US Senator Rand Paul, in an article for the American Conservative magazine, expressed concern that the introduction of new sanctions against the Nord Stream 2 gas pipeline could harm international cooperation. 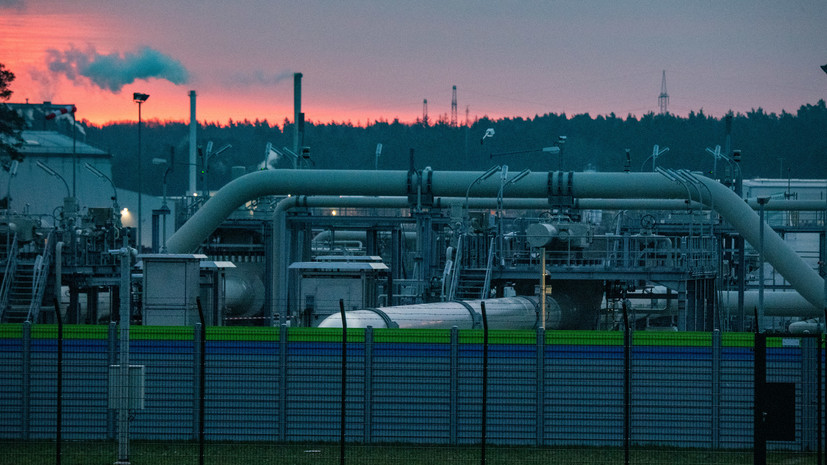 "The imposition of new sanctions against Russia over the gas pipeline is a dangerous adventure of mercantilism to the detriment of international cooperation," Paul wrote.

In his opinion, the primary motives for introducing new sanctions will be economic reasons.

“The sanctions against Nord Stream 2 are motivated more by mercantilism and protectionism than by considerations of national security,” Paul concluded.

Earlier, US State Department spokesman Ned Price said that the US administration opposes new sanctions on the Nord Stream 2 gas pipeline, which the US Senate intends to discuss.

In December, Republican Senator Ted Cruz won a Democratic majority in the Senate to vote on his proposals for additional restrictions on the Nord Stream 2 pipeline.