NYT: negotiations in Geneva were a kind of victory for Russia

The journalists of the American newspaper The New York Times stated in their article that the Russian-American talks in Geneva on security guarantees were "a kind of victory for the Kremlin." 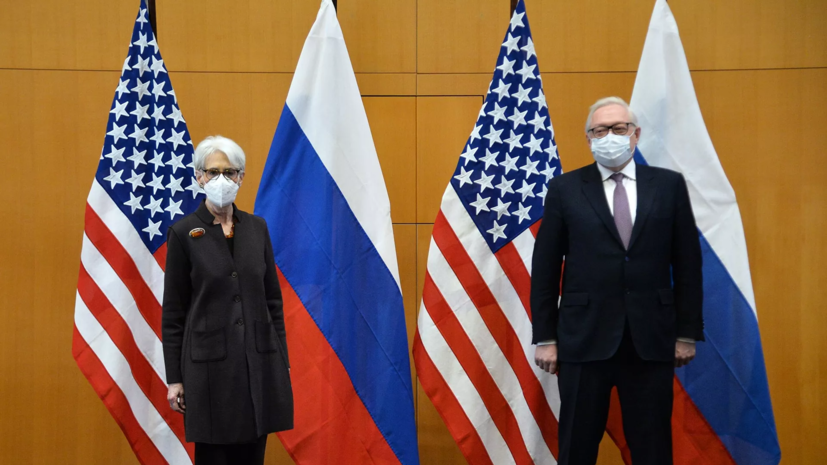 "Even without any American concessions, the talks on Monday already represented a kind of victory for the Kremlin," the report says.

The authors of the article explain this by the fact that the talks highlighted the issue of NATO expansion, which, it is said, has long been "irritating" Russian President Vladimir Putin.

Earlier, the official representative of the Russian Foreign Ministry, Maria Zakharova, said that Russia expects from the United States authorities a quick response on the previously proposed security guarantees.

The press secretary of the Russian president Dmitry Peskov said that there are no clear deadlines for consultations with the United States on security guarantees, but Russia will not be satisfied with the endless delay of this process.