The U.S. central bank, the Federal Reserve, has hinted at the possibility of a rate hike in March, saying it could raise rates further if necessary. Meanwhile, the World Bank lowered its global growth rate. 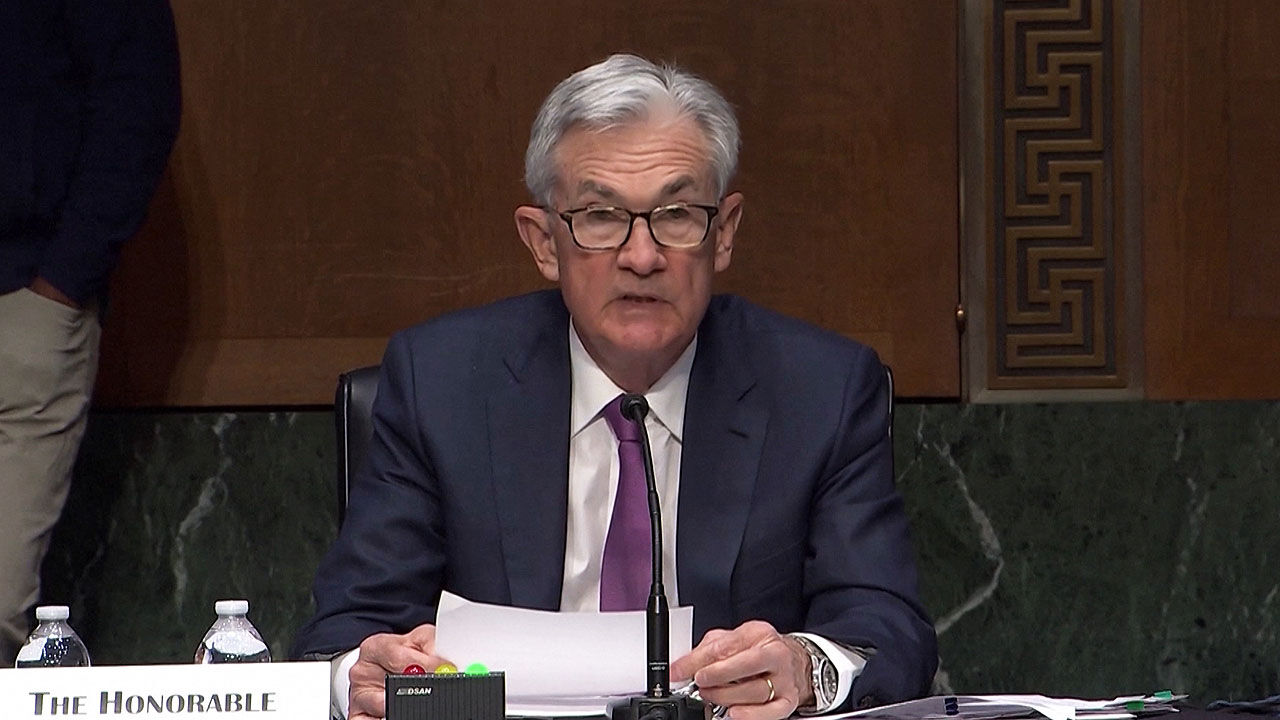 The Federal Reserve, the central bank of the United States, has hinted at the possibility of a rate hike in March and said that it may increase the rate of interest rate hike further if necessary. Meanwhile, the World Bank has lowered its global growth rate.

] Federal Reserve Chairman Powell has said he will do everything possible to keep inflation down.

He said he would raise interest rates higher than expected if necessary.

[Jerome Powell/Chairman of the Federal Reserve: If inflation persists at high levels for longer than expected, we will increase rates further in the future. We will do everything we can to bring inflation back.]

He said the rate hike would be after he stopped buying assets in March.

[Jerome Powell/Federal Reserve Chairman: The Fed will stop buying assets in March. That means we will raise interest rates later this year. And by the second half of this year, we're going to have to cut our balance sheet as well. The interest rate policy will come out like that.]

However, inside the Fed, there is an observation that the Fed will stop buying assets in March and raise interest rates at the same time.

That's because the majority of federal bank governors in each state, who are members of the Federal Reserve, are in favor of the March hike.

In the midst of this, the World Bank predicted that developing countries will not be able to recover their economies before the corona virus even next year as the growth rates of economic powers such as the United States and China are slowing down.