This coverage file is based on two interviews with 'foreigner', 19-year-old Ji-yeon Kim, in the first person point of view. Hello. I am Jiyeon Kim, born in Korea in 2002, when the World Cup was very hot. 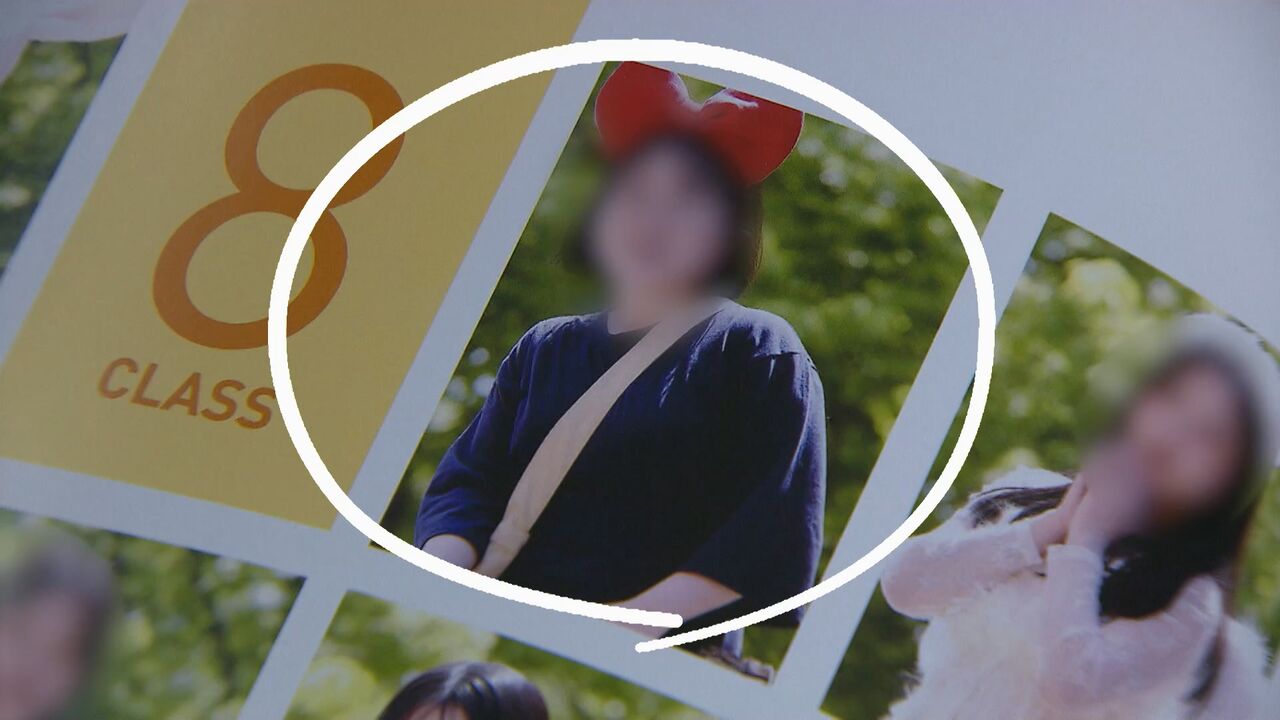 This coverage file is based on two interviews with 'foreigner', 19-year-old Ji-yeon Kim (pseudonym), written in the first person perspective of Mr. Kim.

Nowadays, it is sometimes introduced under the Vietnamese name Phuong (pseudonym) for convenience.

I'm a little worried that you might be interested in my story, but I'd be very grateful if you could take the time to read it.

Do you have any secrets of birth?

He was just an okay kid.

I went to kindergarten and elementary school normally, nothing special.

Growing up, I had two younger siblings, making me the eldest of three.

My family of five, including my parents, sometimes went on picnics to places like Everland and Lotte World.

Actually, it was around the time I entered middle school that I realized that I was no ordinary person.

My parents called me.

Then he said he had a secret he couldn't tell me.

“Jiyeon, you have no identity. So, you have to live as an invisible person as much as possible.”

At first I didn't know what you meant.

Nothing has changed from yesterday, but you are suddenly telling me to live like an invisible person.

Until then, I thought I was of course Korean.

I have spoken with my parents in Korean until now.

I have never questioned which country I am from, to the extent that even using expressions like 'Korean' or 'Korean' feels awkward.

My parents quietly told me that you are the status of 'illegal aliens' that people often talk about.

(2) My friend was bewildered…

"What? Are you completely Korean?"

It didn't take long before I realized what it was like to have no identity. This is because the trivial daily routines of middle and high school taught me the meaning. At the beginning of the semester, my teacher asked me to submit a copy of my resident registration, but I couldn't. Because I was an administratively undocumented child. The teacher told me to come out in numerical order and submit a copy. It was empty handed. The teacher, of course, gave his soul. I was able to talk about the situation on the spot and not get scolded, but I didn't have the courage to publicly say "I don't know you!" After saying that I would submit it next time, I quietly went to the office during break time. And I told you about my slightly different identity.

My friends did not think that I was not Korean. The language wasn't bad, the food wasn't unusual, and the appearance wasn't too different. One day, there was a situation where you had to write your resident registration number on a document. After hesitating, I told my friend. It is said that he is similar to an invisible person because he has an unregistered identity. My friend said it was ridiculous. "What? You're not Korean? You're completely Korean, so why do you live like that?" Strangely, my friend's words were a little comforting.

I think I worked hard at school.

He also received an honorable mention award and an etiquette award to set an example for others.

There were so many listings that I had to collect several.

But some things didn't work right.

For example, signing up for the website in my name, registering on the website to record volunteer hours, and applying for school banking to transfer meals.

At that time, the situation was solved little by little with the help of an acquaintance (Korean) who attends a nearby church.

-I wonder when you realized that you are not a Korean citizen.

= When you were in middle school, your parents told you to live as an invisible person as much as possible because you have no identity.

- So what did you think when you first heard about it?

= At first, I was young, so I didn't really know what this meant, but as I grew older, there was nothing I could do and there were many

= When you sign up for the website, you have to sign up under your own name, but you can't do that, and you can't fill up your volunteer hours...

= There is a service site called 1365 homepage.

But I can't sign up for it, and when I go out to play with friends, there is a discount when I enter 02 on Lotte World's birthday.

(3) Graduation is just around the corner...

While I was in high school, changes came to my family.

This is because my mother became ill and died first in Vietnam.

In Korea, my father, me, and two younger brothers remain.

Neither I nor my younger brothers seriously thought about going back to Vietnam.

Because I was born and raised in Korea, it felt natural to us.

I didn't even know what kind of country Vietnam was.

I couldn't hear or speak Vietnamese.

At the time, Vietnam was just a foreign country to our three sisters.

However, I learned that after graduating from high school, I could be subject to deportation at any time.

It is said that the eviction measure was deferred only while attending school.

As the graduation ceremony drew nearer, my anxiety grew.

Will I really be kicked out of Vietnam right away after graduating?

How should I live in Vietnam in the future?

I don't have any friends, I can't speak, and the food wouldn't suit me...

About a month before graduation, I don't even know how I ate or slept.

I just wished that time would stop.

(4) And one day, I became a foreigner

Fortunately, I am still in Korea. This is because a plan to grant residence permit to some undocumented children born in Korea was announced soon after. It is said to be a very strict condition, but fortunately, I was a case in which all of these conditions were met. This is because I was born in Korea, lived in Korea for over 15 years, and graduated from high school in Korea. As a condition of getting a temporary residence permit, my father left Korea on a voluntary departure basis.

I now have a G-1 visa, which is a one-year temporary permit. Although it is for temporary use, the identity of a 'foreigner' has been established. Being a foreigner is still unfamiliar. I'm also trying to get used to the new name 'Phuong'. Of course, the name Kim Ji-yeon is still the most comfortable for me. My dad left and I had a lot of work to do. It is now my responsibility to take care of my two younger brothers who are in high school. It's still clumsy. I live on a monthly subsidy of 500,000 won from a private organization, but I think I need to earn money, so I got permission and am working part-time selling clothes 7 days a week. My younger sisters are in high school, so I have a lot of things I want and want to do, so I'm sorry. I'm thinking about going to college right now. In fact, it is said that this is the only way I can continue to live in Korea after receiving a G-1 visa. I try to study hard. I wish I could stay in Korea because I was born and raised in Korea.

I can't even speak the language.

It's so hard to adapt.

(I) can't speak Vietnamese at all, but I'm good at Korean.

- Is there anything you wish for in Korean society?

= Still, you still don't see people like us with a good eye.

Don't look at us in a negative light, and work hard with us so that we can become a good environment for kids like us in Korean society (I hope)

- What kind of country is Korea?

= He is very affectionate and there are many people around him who help him.