"Discussions" underway on a possible rally from Montebourg to Taubira

"Discussions" are underway with a view to a possible rallying of the candidate of the "Remontada of France" Arnaud Montebourg to the probable future candidate Christiane Taubira, AFP learned from… 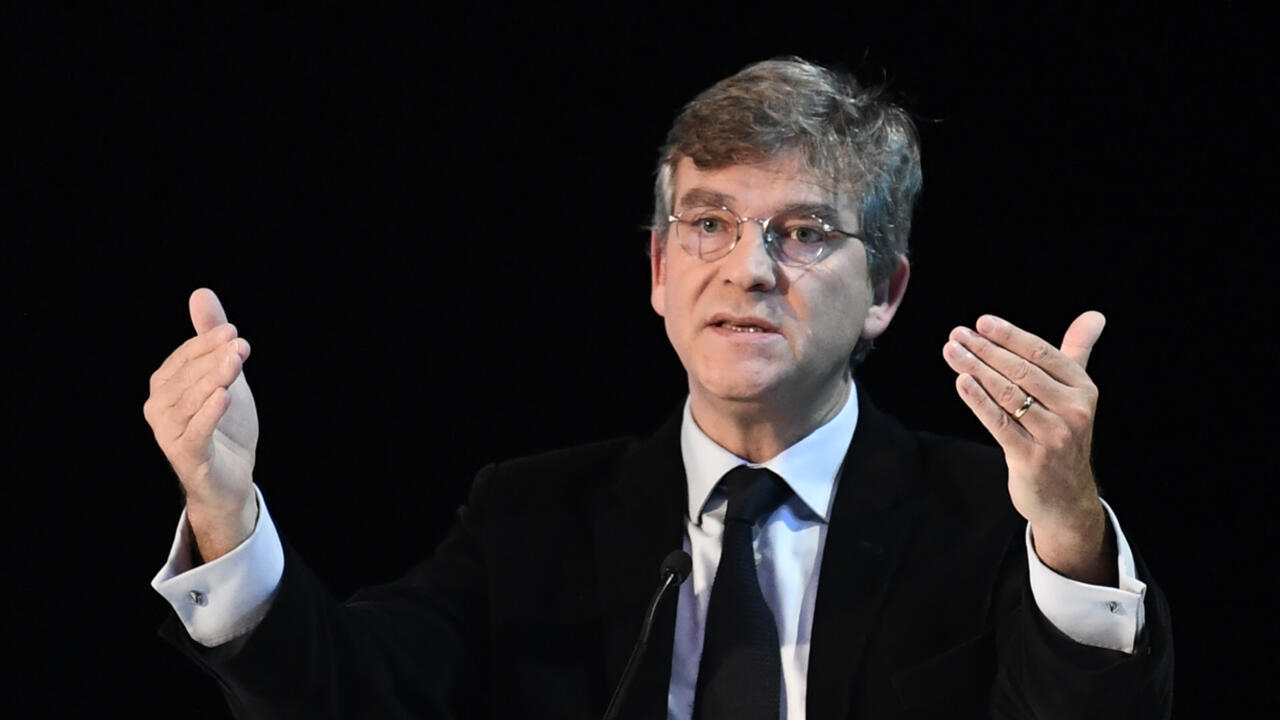 Arnaud Montebourg, former Minister of the Economy and Productive Recovery of François Hollande, launched in the presidential campaign in early September, revolves around 1% to 2% of voting intentions, 89 days before the election.

"There are regular contacts but not only with Taubira," Willy Bourgeois, a close friend of Mr. Montebourg, told AFP on Tuesday.

"It is true that it is easier with her than with others, they are in the same logic of candidacy for a union and a common project. They have met," he continued.

"But it's not a question of time, there is a fight to be waged with others too," he added.

On the side of Christiane Taubira, it is confirmed that there are "real discussions with Arnaud Montebourg" concerning a potential rallying.

Christiane Taubira, at the headquarters of the ResoNantes association, in Nantes, January 10, 2022 LOIC VENANCE AFP

The former Minister of Justice of François Hollande Christiane Taubira, who announced in mid-December "to consider" her candidacy for the presidential election of April 2022, specified on Sunday that she would submit to the result of the Popular Primary, a citizens' investiture initiative, which will be held from January 27 to 30, and has already registered 110,000 registrations to vote.

She should formalize her presidential candidacy this weekend, perhaps during a trip.

If she presents herself, she will be in direct competition with the PS candidate Anne Hidalgo who has not closed the door to the recognition of "the popular nomination", but on the condition that the environmental candidate Yannick Jadot does the same.