The Kyrgyz authorities sent a note to Kazakhstan in connection with the detention of a Kyrgyz citizen on suspicion of involvement in terrorism. 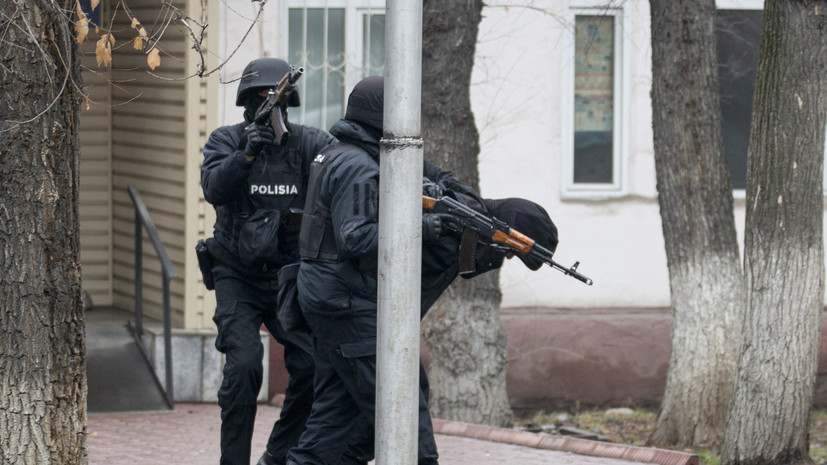 This was stated by the chairman of the State Committee for National Security of Kyrgyzstan Kamchybek Tashiev.

) and all the information on this case," TASS quoted him as saying.

We are talking about the Kyrgyz jazz musician Vikram Ruzakhunov detained in Kazakhstan.

According to the Kyrgyz side, he was in Kazakhstan on tour.

According to Tashiev, the Kyrgyz side is "offended" by the unfounded accusations of Kazakhstani law enforcement officers against the "respectable citizen, musician and social activist" of Kyrgyzstan.

The press secretary of the head of the Kyrgyz state Erbol Sultanbaev said that Bishkek is concerned about reports from Kazakhstan about the detention of a Kyrgyz citizen in the neighboring republic.

A number of Kazakhstani mass media published footage with Ruzakhunov's recognition of participation in the pogroms in Alma-Ata.

Earlier it was reported that the deputy akim of Almaty, Yerzhan Babakumarov, said that at least 850 participants in the crimes were detained in the city.