In the near future, it is planned to open a number of stores of large retail chains and wholesale outlets in Alma-Ata. This was reported by the Tengrinews portal with reference to the city akim Bakytzhan Sagintayev. 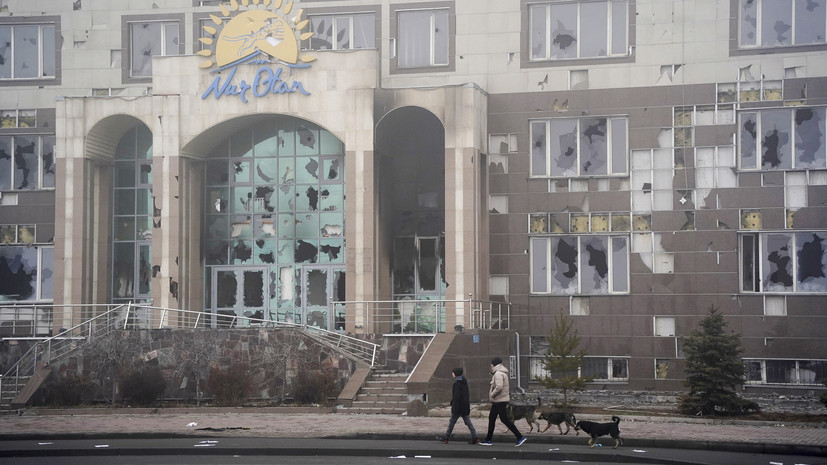 It is noted that Sagintayev held a meeting on the normalization of the city's life after the terrorist attacks.

Also in Alma-Ata, they began to assess the preliminary damage caused as a result of the riots.

In addition, the akim instructed to start cleaning the affected areas and ensure food security in Alma-Ata.

According to him, some of the rioters did not speak Kazakh.