Presidential: firmness and security on the program of Valérie Pécresse

Valérie Pécresse is in the countryside. And the Republican candidate does not want the presidential election to come down to the health situation. Safety remains one of the main priorities of the French. This Thursday, traveling in the Bouches-du-Rhône and in the Vaucluse, she unveiled two proposals of her program for 2022 which will allow "to take the karcher out of the cellar". &amp; Nbsp; 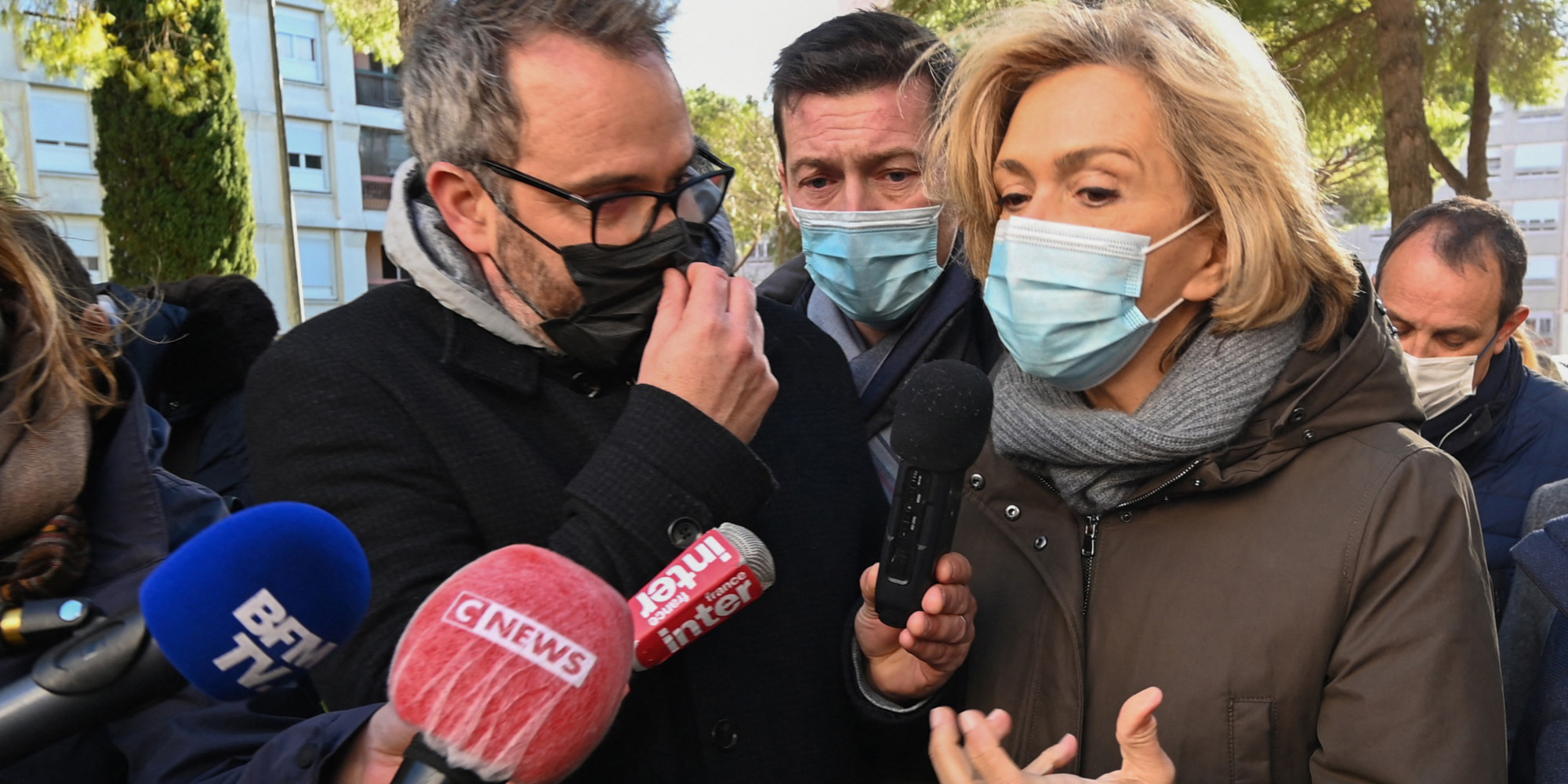 Valérie Pécresse is in the countryside.

And the Republican candidate does not want the presidential election to come down to the health situation.

Safety remains one of the main priorities of the French.

This Thursday, traveling in the Bouches-du-Rhône and in the Vaucluse, she unveiled two proposals for her program for 2022 which will "bring the karcher out of the cellar".

Safety is one of the concerns of the French.

Valérie Pécresse is aware of this and is riding the wave.

This Thursday, at the Salon de Provence police station, the presidential candidate returned to her remarks that very morning and this sentence: "We must take the karcher out of the cellar", referring to the quote from Nicolas Sarkozy in 2005.

The candidate wants, she said, to clean up the neighborhoods, track down, harass the bosses, delinquents and dealers with, also, this other measure.

"We are going to promise to achieve 20,000 additional prison places and we will do them. But they will not come out of the ground from the summer. We are in a crisis of authority, we are living with permanent impunity for delinquents. Well, we are going to open up. pre-trial detention centers in disused buildings. "

SURVEY - Presidential 2022: security, a priority theme for 82% of Catholics

A response to the laxity denounced by the police

Detention centers that would be dedicated to first-time convicts and short sentences with electronic bracelet.

In other words "punch brigades" aided by the army to secure the population and the "62 republican reconquest zones".

A "response to the laxity long denounced by the police services", comments Davido Reverdy, police officer and deputy national secretary of the Alliance Police Nationale union.

"We are not going to step up to the plate against people who want firmness. Quite the contrary. As for his request for punch squads, of course, why not. I will also add criminal intelligence."

In order to be able to "reconquer the cities", but not "one city after another", but "all the cities together".

Presidential: who are the spokespersons of Valérie Pécresse?

"The situation is serious"

This requires "large human and material resources" for the union representative.

"Insecurity is real, it is no longer a feeling. We keep saying it. It is true that, politically, it is nicer to talk about feelings because it does not take responsibility for reality. facts. But in the meantime, the situation is serious. "

From now on, the police are waiting for actions from politicians.

"These are acts that we want. Because this sentence of the karcher, we have already heard it a few years ago, without speaking of justice. Because we must stick justice to these proposals and oblige to the firmness of justice ", adds the police officer.

Because of course, the Covid occupies the public debate, but we must not forget "insecurity", "trafficking and weapons" as well as "drugs" which "have been rotting the lives of the population for more than 2 years", insists Davido Reverdy.

And that would pass, why not, by the reestablishment of "small prison sentences".