Four of today's scheduled SHL matches were already postponed. There was time for another. Eight hours before the drop-off, Växjö was forced to cancel against Rögle. 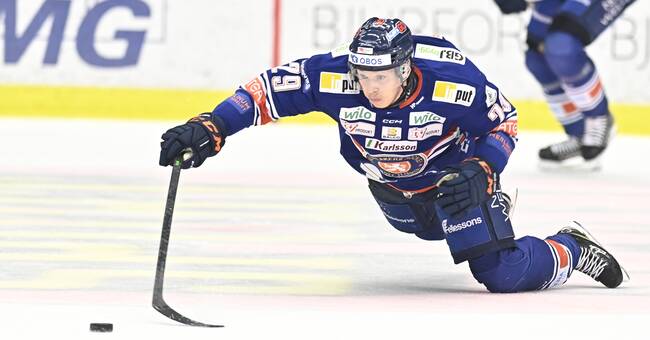 The contagion situation in Växjö means that Saturday's away match against Luleå will also have a later playing date.

Already, four of today's scheduled matches have been deleted from the game program due to the extensive spread of infection in Sweden right now.

Djurgården – Luleå, Färjestad – Oskarshamn, Leksand – Linköping and Brynäs – Skellefteå would all have played on the thirteenth day.

A new playing date for Växjö – Rögle will be announced shortly.

Frölunda – Luleå and Örebro – Timrå are the only two matches that can be played as planned today.