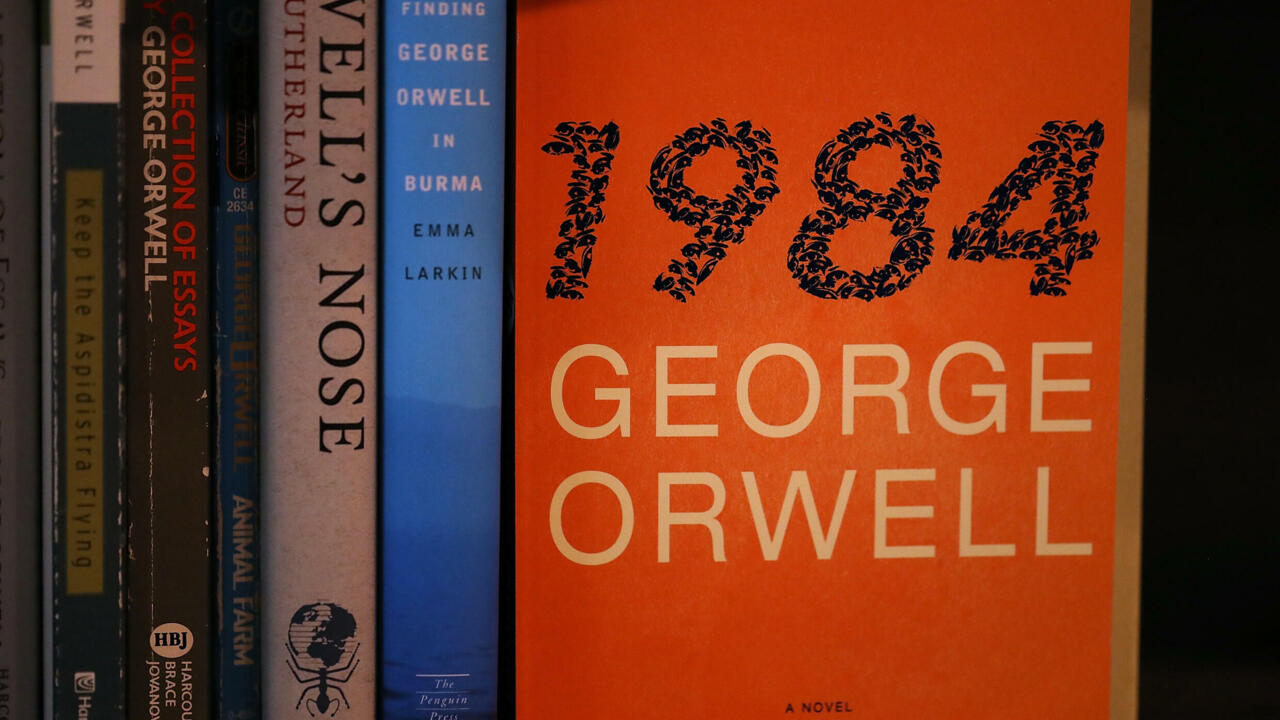 The jury said in a statement having awarded "an adaptation to the terrifying evocative power in which Xavier Coste manages to give a monument of literature images as strong as Orwell's words".

Xavier Coste, 32-year-old author, had already signed, among others, another adaptation of novels, "The Child and the River" by Henri Bosco, but also biographies, such as that of the artist Egon Schiele or the poet Arthur Rimbaud .

In attacking "1984", which depicts a Europe under the totalitarian rule of a ubiquitous leader, "Big Brother", he faced bloated competition in bookstores in 2021.

And Sybille Titeux de la Croix and Ameziane Hammouche have proposed their adaptation to the editions of the Rocher.

The latter two, with Xavier Coste, took advantage of the arrival of the work of the British writer in the public domain.

Released in January 2021, Xavier Coste's album, elected by a jury of booksellers and journalists, will be featured in Fnac stores.