Jean Castex vilified, Wednesday, before the senators a "tiny minority" of French people refusing vaccination, which according to him "fractures the nation", thus supporting the controversial exit of Emmanuel Ma ... 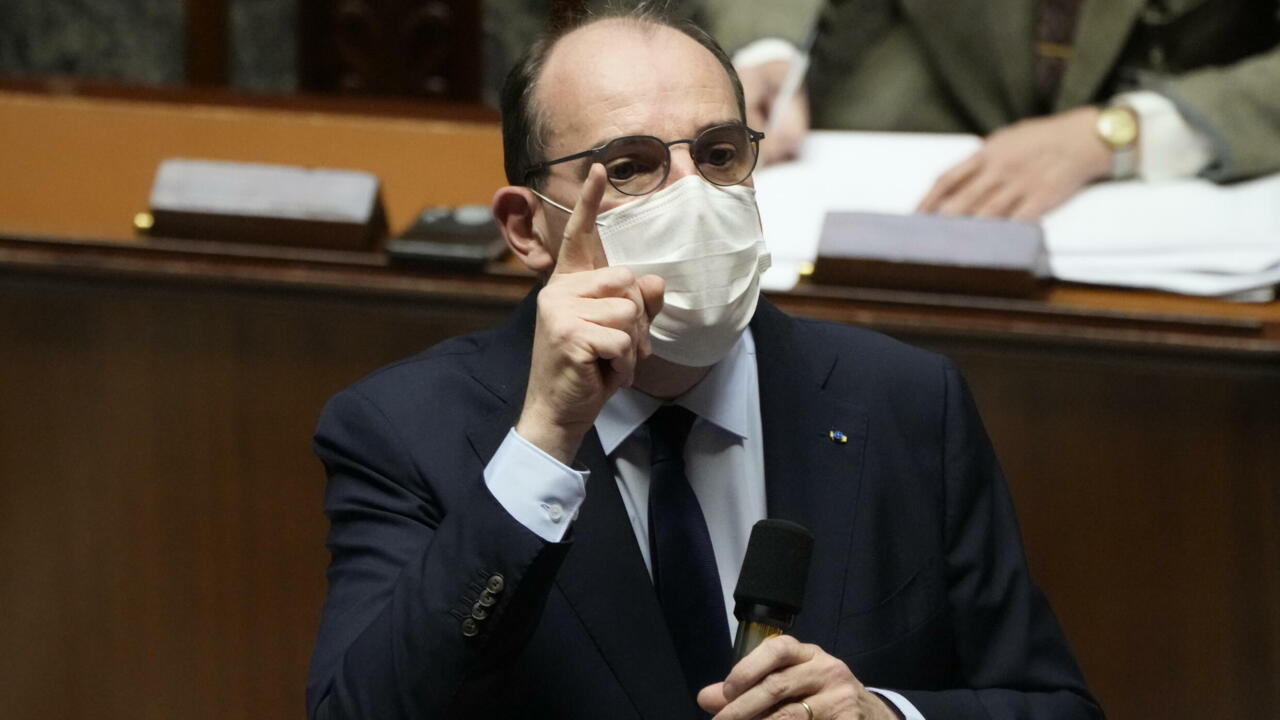 Faced with the political storm around Emmanuel Macron's remarks on the unvaccinated, Prime Minister Jean Castex defended the president's strategy on Wednesday January 5 in front of the senators, believing that they reflected the exasperation of a great part of the French.

"Who insults the nation? Who fractures the nation? Who leads caregivers in our emergencies to make dramatic ethical choices? Well it is a tiny minority", launched the Prime Minister during questions to the government in the Senate.

"What the President of the Republic said, I hear it everywhere. And you know, there is a form of exasperation on the part of our fellow citizens to see a certain number of constraints imposed on them while others do the same. choice to get rid of it with all the consequences that this has ", declared the head of government during questions to the government in the Senate.

"There are immense numbers of those who make the effort to abide by the rules of civic life."

"We will continue with this piece of legislation"

After the Senate, Jean Castex was to go to the National Assembly for the resumption of debates on the bill on the vaccine pass, disturbed since the publication, Tuesday, of an interview with Emmanuel Macron in Paris, in which the head of state says he wants to "piss off to the end" the unvaccinated.

"The words of the President of the Republic are fully consistent with what we do, that is to say push for vaccination", assured Jean Castex before the senators.

"We are twenty times more likely to end up in critical care if we are not vaccinated than if we are vaccinated. So we will continue with this bill," insisted the head of government.

While the controversy ignited Tuesday evening the National Assembly, causing the suspension of the examination of the text on the vaccine pass, Jean Castex called to resume "the course of things".

"This text is a major tool to fight against this galloping pandemic", pleaded the head of government who was then to go before the National Assembly at the request of the oppositions.