A polar air mass over Spain today puts eleven autonomous communities and the autonomous city of Melilla on alert, three of them (Balearic Islands, Catalonia and Community ... 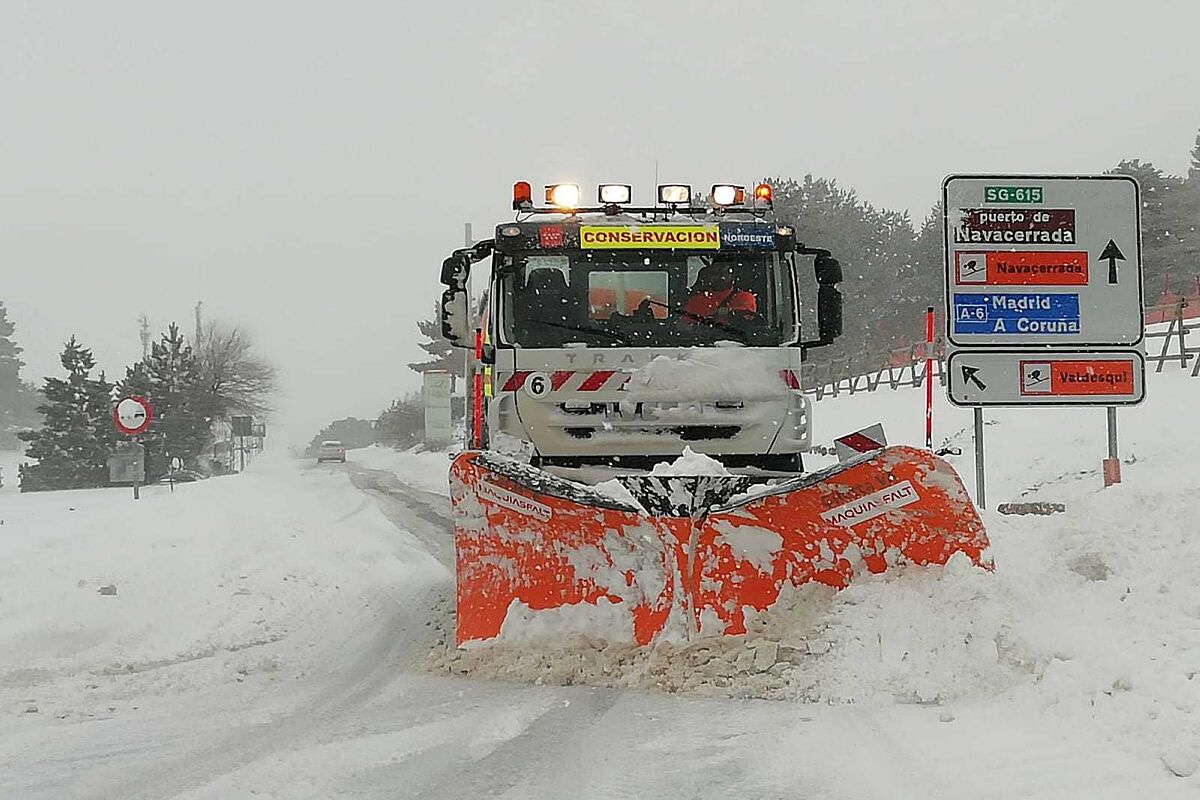 (significant risk) due to

As reported on its website by the State Meteorological Agency (

), the orange alert in the

waves of between 3 and 5 meters

strong gusts of wind from 70 to 80 kilometers per hour

on all the islands.

there is an orange alert for

wind of up to 100 kilometers per hour

, possibly accompanied by a storm, snowfalls of up to 15 centimeters thick and temperatures down to -8 degrees in the Lleida Pyrenees.

has activated the orange alert for

snowfalls up to 2 centimeters thick

above 1.0000 meters, thus as well as a maritime storm on the Alicante and Castellón coasts.

the yellow alert is activated by gusts of Poniente of up to 70 kilometers per hour in Almería and a storm of force 7 on the Granada coast, while in

snowfalls above 1,000 meters and accumulations of up to 10 centimeters thick are expected, as well as strong wind in Teruel and in the Huesca Pyrenees, where it will also be around -8 degrees.

is on yellow alert for snowfall in Picos de Europa, as are both Castiles, where thicknesses of up to 5 centimeters of snow are expected in 24 hours above 1,200 meters and in the

Community of Madrid the

has also been activated

due to snow in the mountains

with accumulations of up to 8 centimeters in 24 hours.

there is a yellow level due to strong wind of up to 70 kilometers per hour;

has a warning for heavy snowfalls from 1,100 and 1,200 meters and less intense above 700 meters in the interior and in the autonomous city of

the alert for force 7 coastal winds is activated.

The Aemet warns that with the orange alert there is a

, with a certain degree of

danger for the usual activities

, and with the yellow there is no meteorological risk for the general population, although there is for some specific activity.

Interview Fernández-Pacheco: "With its blockade, Vox robs the Andalusians of government time"