Thousands of protesters in Pavlodar, Kazakhstan, attempted to storm the akimat, but were suppressed by law enforcement officers who used flash grenades and special equipment. It is reported by Sputnik Kazakhstan. 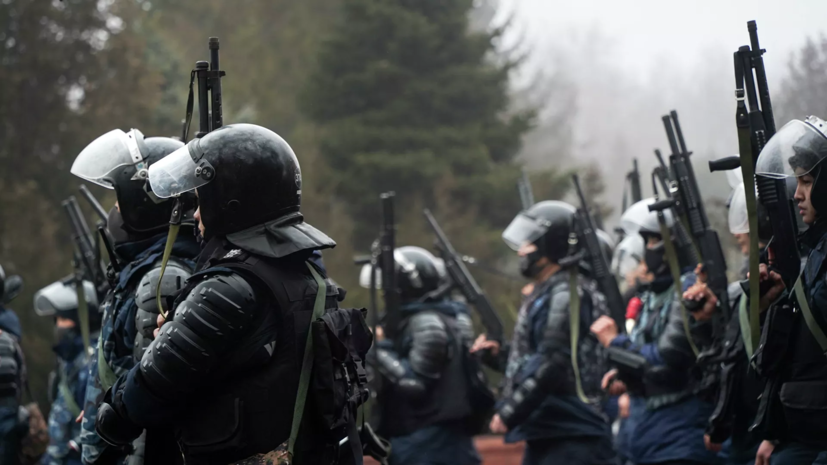 “The police promptly lined up in order of battle, turned on sirens, used flash grenades and special equipment,” the publication's Telegram channel says.

It is noted that the protesters were dispersed to the outskirts of the city, the police made mass arrests.

At present, everything is calm in the city.

Earlier in the Mangistau region, residents of Kazakhstan massively took to the streets with an appeal to reduce the cost of fuel.

Later, protests spread throughout the country.

President of Kazakhstan Kassym-Jomart Tokayev signed a decree declaring a state of emergency in Nur-Sultan from 5 to 19 January.

Prior to that, Tokayev introduced a state of emergency in Alma-Ata, Mangistau and Alma-Ata regions.

At the moment, a state of emergency has been introduced throughout Kazakhstan.