Dozens of opponents arrested after calls to demonstrate in Kazakhstan

Kazakh authorities have arrested dozens of opponents following a call to demonstrate by two anti-government groups in this oil country in Central Asia. 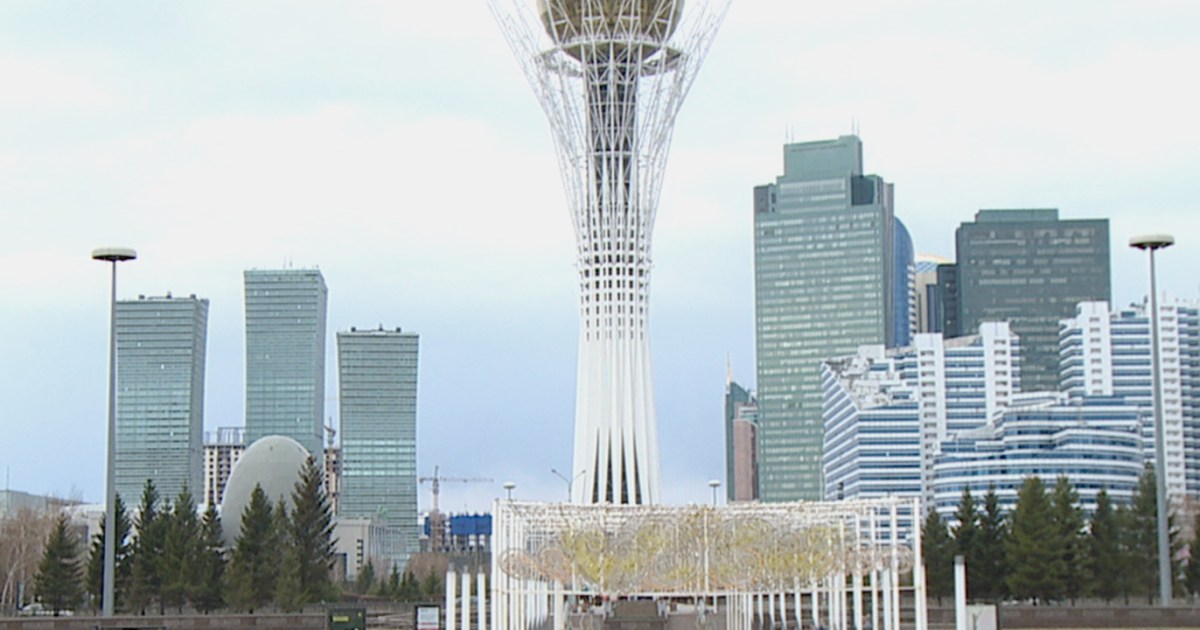 Kazakh authorities have arrested dozens of opponents following a call to demonstrate by two anti-government groups in this oil country in Central Asia.

The police detained at least ten activists from the unauthorized Democratic Party, who tried to organize a demonstration in Almaty, the largest city in Kazakhstan.

According to witnesses, security forces arrested up to 70 people who were heading to the demonstration site.

For years, the Kazakhstan regime has been criticized by human rights organizations at the local and international levels, due to the laws restricting demonstrations.

Head of state Kassym-Jomart Tokayev pledged to reform the protest law shortly after his succession to former President Nursultan Nazarbayev, who singularly led the country from its independence in 1991 until his sudden resignation in the spring of 2019.

However, the organizations are not satisfied with the new draft law on demonstrations, as they consider that it includes new restrictions.

Activists still risk arrest if they participate in gatherings that have not been approved by the authorities, who rarely authorize political demonstrations.

Dozens of people were arrested in December during an unauthorized protest against the government.

A few months earlier, in June, the authorities said they had arrested about 4,000 people during protests against the presidential elections that saw Tokayev's victory.