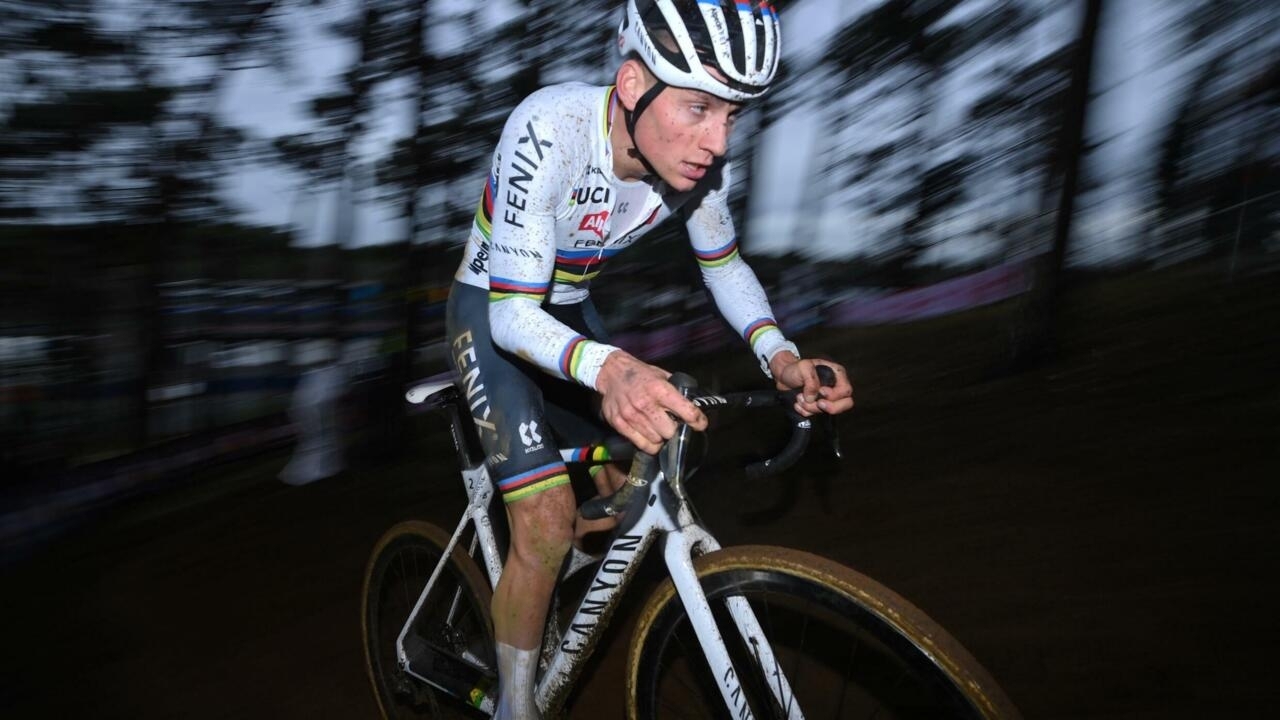 Van der Poel invoked a "back pain": "I have not reached the desired level since the Tour de France and I just want to get rid of it", he explained in a statement from his team, Alpecin-Fenix.

"The only cure turns out to be a longer rest period and it would therefore be stupid to interrupt this period again", continued the quadruple world champion of the specialty (2015, 2019, 2020 and 2021), adding that not being able to defend his rainbow jersey in the United States was "a real disappointment".

"I'm not worried about the rest of my career, but of course it frustrates me today that I don't know how long the rest period will last," he said.

Alpecin-Fenix ​​have indicated that Van der Poel, who turns 27 on January 19, will only start his road season when the injury is behind him and he has been able to prepare properly.

"We want to optimize the healing process and this is not possible if there are time constraints for a possible participation in the world championship (cyclo-cross) in Fayetteville", said managers Christoph and Philip Roodhooft, cited in a press release.

For his part, Van Aert, crowned cyclo-cross world champion in 2016, 2017 and 2018, announced on his Jumbo-Visma team's Twitter account that he "will not go to the World Championship".

"It's a shame, but it's an inevitable decision in view of my spring program," said the Olympic vice-champion on the road from Tokyo.