President of Kazakhstan Kassym-Jomart Tokayev declared a state of emergency in Almaty and the Mangistau region amid protests over an increase in the cost of liquefied gas. This was reported by the press service of the country's leader. 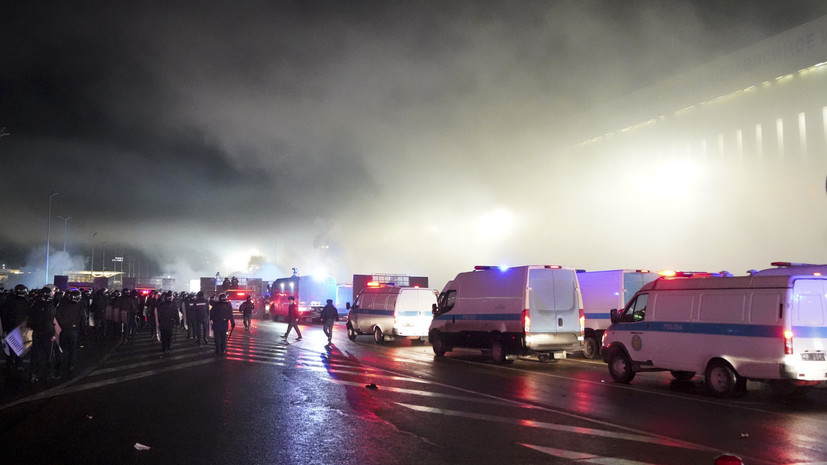 "In connection with the aggravation of the situation in order to ensure public safety, restore law and order, protect the rights and freedoms of citizens, the head of state Kassym-Zhomart Tokayev signed decrees on the introduction of a state of emergency in the Mangistau region and the city of Alma-Ata," the message says.

Earlier it was reported that in the central square of Almaty during the protests, protesters clash with security officials.

Later, law enforcement units ousted the bulk of the protesters from the Republic Square in the center of Kazakhstan's Alma-Ata.

Prime Minister of Kazakhstan Askar Mamin instructed to create a government commission to resolve the situation in the Mangistau region of the republic, where there are protests over the rise in prices for liquefied gas.

President of Kazakhstan Kassym-Zhomart Tokayev also called on the rally participants to dialogue.