The Saudi-led coalition has threatened to target the launching and harboring ports of what it described as piracy operations in Yemen, if the Houthis refuse to release the detained Emirati ship "Rawabi". 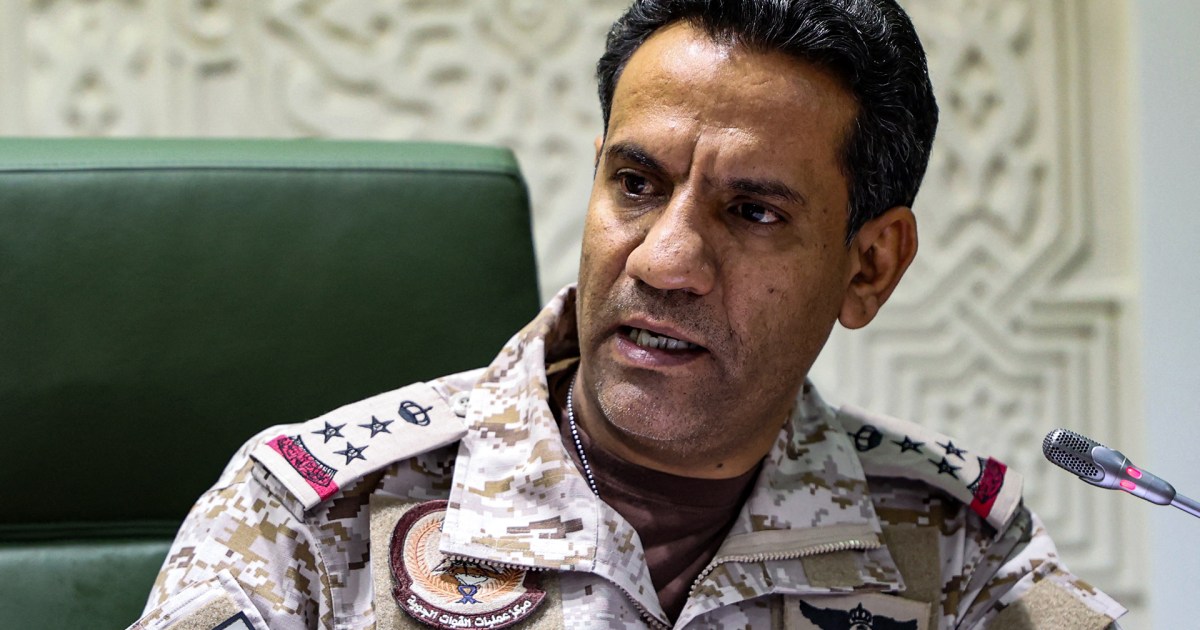 The Saudi-led coalition in Yemen said that the detention of the Emirati ship "Rawabi" started from the Houthi-controlled port of Hodeidah, threatening to target the ports of launch and harbor what it described as piracy operations if the group refused to release the detained ship.

In a statement issued today, Tuesday, the spokesman for the coalition forces, Turki Al-Maliki, stated that the cargo ship "Rawabi" was subjected to what he described as "piracy, kidnapping and armed robbery" last Sunday while it was sailing opposite the Hodeidah governorate, and this was done by intercepting its course in international waters and taking it by force to the Salif port.

The coalition said that "Rawabi" is a commercial ship that was carrying field equipment and supplies for the operation of the Saudi field hospital on Socotra Island, after the end of its humanitarian mission.

The spokesman called on the Houthis to release the detained ship with its full cargo, warning that in the event of non-compliance, what he described as the launching and harboring ports of piracy, kidnapping and armed robbery will make them legitimate military targets.

And last Sunday, the Houthi group said that it had seized an Emirati-flagged ship loaded with weapons and military equipment, while the Saudi-led coalition accused it of hacking a ship carrying medical equipment, amid Arab calls for its release.

The military spokesman for the Houthis said at the time that the ship "Rawabi" entered Yemeni waters without permission off Hodeidah.

In turn, a member of the Houthi political bureau, Muhammad al-Bakhiti, said that "Rawabi" was detained for several reasons, the most important of which was that it entered Yemeni territorial waters without a permit, and added - in a previous Al Jazeera bulletin - that the ship was carrying weapons, as he put it.

The military spokesman for the Houthis, Brigadier General Yahya Saree, showed scenes of his forces' control of the cargo ship carrying an Emirati flag, and said that it was loaded with weapons and was sailing in Yemeni territorial waters.