The complaint for child pornography filed at the end of August by the man who appears baby and naked in a swimming pool on the cover of the legendary Nervermind album by Nirvana, was closed by a Californian judge ... 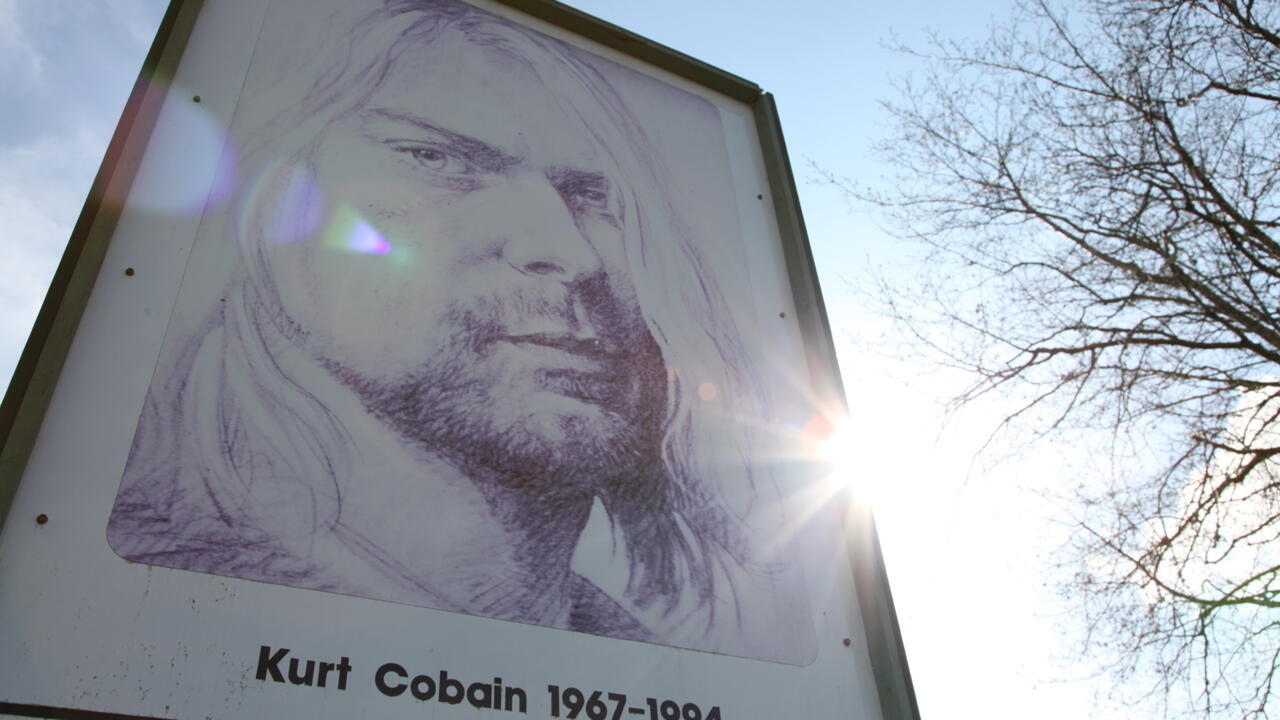 The judge closed the case because the plaintiff, Spencer Elden, did not respond to arguments put forward by Nirvana's lawyers in particular to argue that his action was unfounded, according to the decision dated Monday.

The judge gave a final deadline, January 13, 2022, for Spencer Elden to register a new complaint.

"We will file a second complaint very quickly. We are confident that Spencer will be able to move this file forward," responded the plaintiff's lawyer, Robert Lewis, contacted by AFP.

Photographed in 1991 at the age of four months, Spencer Elden appears naked in a swimming pool on Nevermind's wallet, his gaze peeping at a dollar bill hanging on a hook.

With legendary tracks like Smells Like Teen Spirit, the album has sold over 30 million copies, becoming a rock reference.

At the end of August, a month before the 30th anniversary of the album's release, Spencer Elden had filed a complaint, on the grounds that neither he nor his parents had given any authorization to use his image "and certainly not for exploitation. commercial images of child pornography of his person ".

The plaintiff, who said he never received financial compensation for the photo, claimed $ 150,000 in damages from each of the 15 people he was suing, including former members of Nirvana, Kurt's executor. Cobain, Courtney Love, and photographer Kirk Weddle.

In a note responding to the complaint, the latter notably argued that "Elden has spent three decades enjoying his fame as the self-proclaimed + baby Nirvana +".

"He remade the photo in exchange for remunerations on numerous occasions; he had the album title + Nevermind + tattooed on his chest (...) he signed copies of the album cover for sell them on eBay and he used that link to try to pick up women, "they listed.