Eritrea, Kenya, and Comoros: Wang Yi begins a four-day visit to Africa on Tuesday. This is the second time that the Chinese Foreign Minister has visited the mainland in a little ... 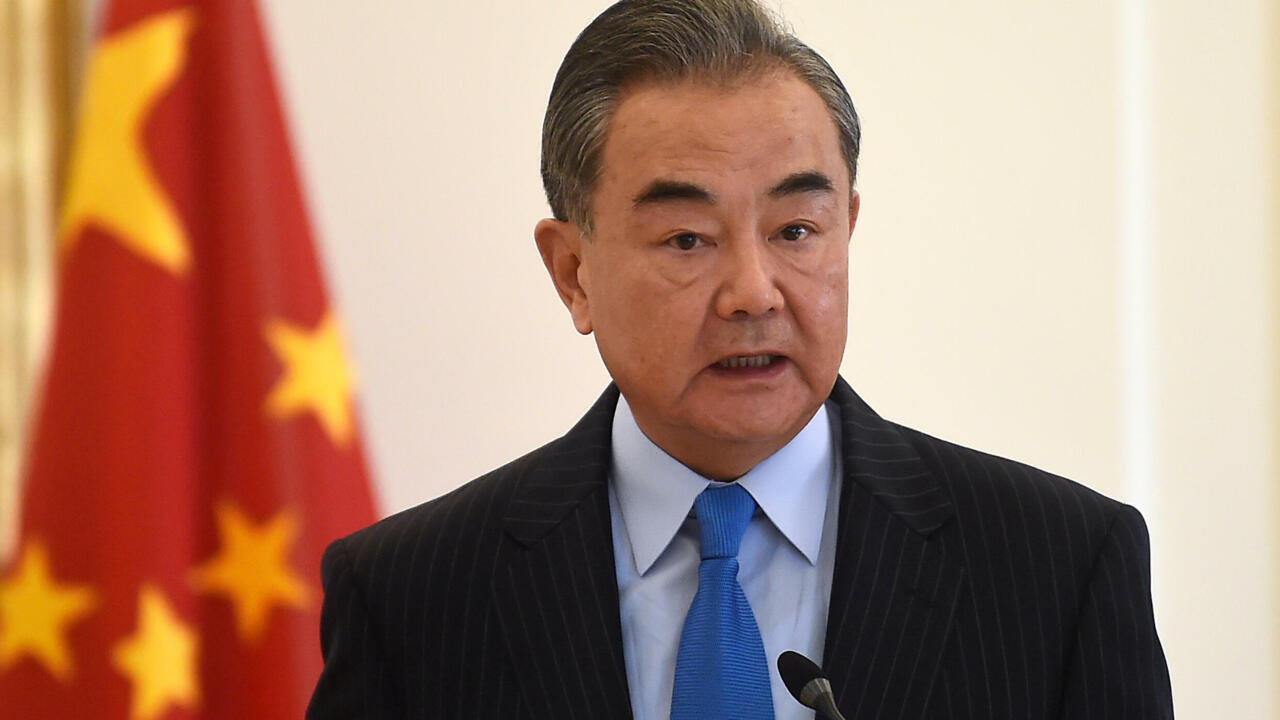 This is the second time that the Chinese Foreign Minister has visited the continent in just over a month after the FOCAC (China-Africa summit) in Dakar.

A tour where it will be a question of economic cooperation, vaccines against Covid-19, but also questions of security.

Objective for Beijing: to strengthen its East African links in a degraded security context.

with our correspondent in Beijing,

The deterioration of the security situation in the Horn of Africa worries Beijing, and this first visit of the year by Chinese diplomacy, which for more than three decades now traditionally begins its tours through Africa, betrays this concern of the leaders Chinese for stability in this part of the world where China has vast interests, with mega infrastructure projects such as the

, but also highways, power plants and other contracts signed as part of the project of the New Silk Roads.

: China's projects in the Horn of Africa question

Some also see it as a sign of the emphasis on maritime diplomacy, the Indian Ocean of course and, in the case of Eritrea, securing access to the Red Sea.

A concern already displayed during the construction of the first

Chinese military base in Djibouti in 2017

If advisers from the People's Liberation Army are present in Africa, in the event of a conflict the "Chinese way" to evacuate the employees of our companies is "based on negotiations with our African partners (...)", we still lack Wu Peng's experience in terms of security told us ahead of this tour.

"We are more on the financial side," added the director general of the Africa department of the Chinese Ministry of Foreign Affairs, "if populations do not have work, terrorist groups have an easier time recruiting combatants."

Investments, debts: what is the reality of the Chinese presence in Africa?