Covid: a Macron "trap" to make it "the subject of the presidential election", according to Zemmour

Eric Zemmour made his political comeback on Tuesday by accusing Emmanuel Macron of setting a "trap" by making "the Covid the subject of the presidential election" and called on his supporters "not to let themselves ... 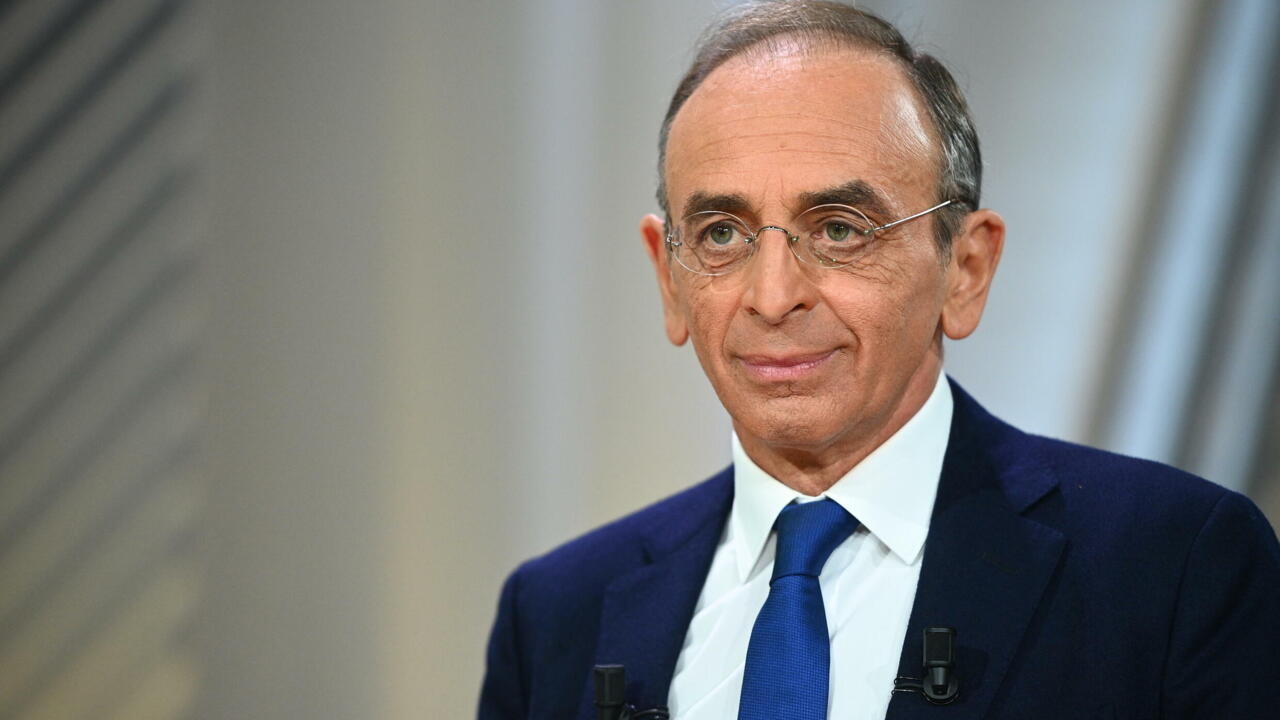 "Do not fall into the trap of Emmanuel Macron, let us not let this election be stolen!", Launched the far-right candidate (Reconquest!) In front of a few hundred supporters gathered in a gallery in the 4th arrondissement of Paris.

In the midst of a heckled debate in the National Assembly on the bill establishing a vaccine pass, Eric Zemmour estimated that the Head of State "navigated on sight" in his crisis management and tried to "make the Covid the subject of the presidential election "to" make people forget the fate of France ".

Three months before the ballot, Eric Zemmour has also delivered a virulent charge against the media.

He booed Mediapart and Liberation, who "went hunting" against him, in his eyes.

"The newspapers of the left will be without limit and will always attack below the belt", he estimated, in this speech of wishes and mobilization of his troops.

"Not even afraid!", Replied one of her supporters, before the public took up this slogan in unison.

"Everything will accelerate", "our opponents have fear in their stomachs" and "are going to hit hard", again hammered the candidate, in an intervention of about twenty minutes, punctuated by "Zemmour president!"

and concluded with a Marseillaise.

The CNews and Figaro polemicist believes he has succeeded in "imposing his themes" in the campaign on "immigration" and "great replacement", a conspiracy theory of replacement of the European population by non-European immigrants.

"We do not want a candidate for testimony, we want power. The others want to reform France, we want to save France," he said.