The weather on Tuesday: last day of mildness before a noticeable drop in temperatures

The weather will be disrupted on Tuesday, with rain and wind but still relatively mild, according to Météo-France forecasts. 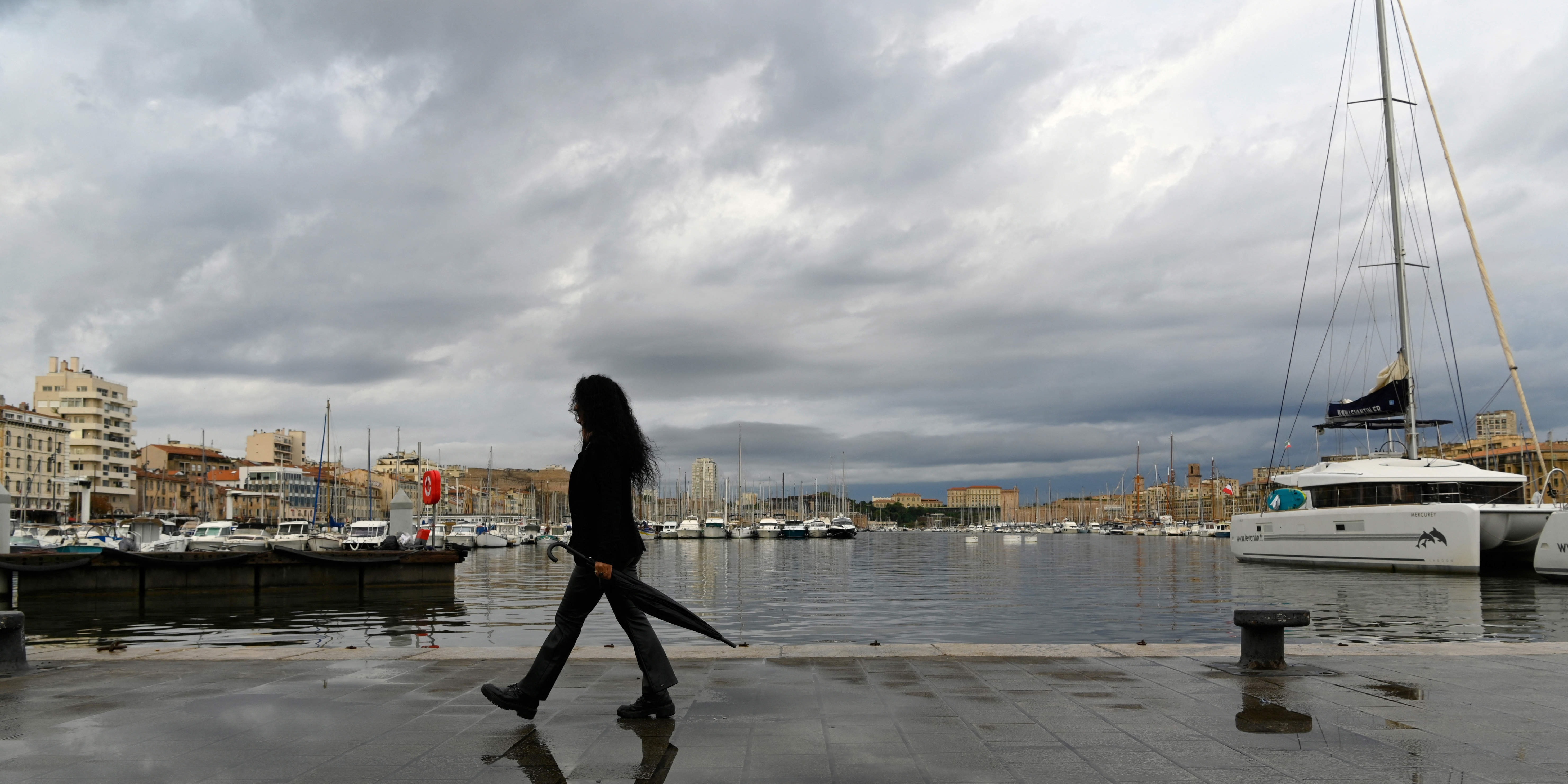 The weather will be disturbed on Tuesday, with rain and wind but still relatively mild, according to Météo-France forecasts.

The rainy disturbance of the day before will be located, in the morning, from the Gironde, Pays-de-la-Loire to Center-Val-de-Loire, Burgundy and Grand-Est.

At the front, from Brittany to Hauts-de-France, showers will start.

In the afternoon, the rains will spread gradually over the whole of New Aquitaine, Auvergne, Bourgogne-Franche-Comté and this disturbed weather will persist over Alsace.

After the rainy passage, a lagging weather will set in with showers.

From Occitania to PACA, the Rhône Valley and Corsica, the weather will be drier, sheltered from bad weather under a sky full of clouds.

In the evening, the limit between rain and snow will drop to around 1,000 m over the Pyrenees, the Massif Central and the Jura.

During the night, the rain, sometimes sustained, will fall on Occitanie, the Rhône valley and Rhône-Alpes in the form of snow at around 700 m over the Northern Alps, Auvergne and Pyrenees.

As for the wind, oriented to the south-west, it will be sensitive from Auvergne, Center-Val-de-Loire to the north-east and near the English Channel.

The gusts will reach 60/70 km / h, sometimes 80 km / h on the Vosges mountains in the Auvergne mountains.

The tramontane will be set up, in the evening and the following night, the peaks going up to 80/90 km / h.

It will be 3 to 8 degrees, locally 2 to 4 degrees in Provence and 9 to 10 degrees on the Aquitaine coast up to 12 on the beaches of Corsica.

The maximums will rise between 11 and 16 degrees, with no more than 9 to 11 in Normandy lands and near the Channel but still 16 to 19 south of the Garonne to 20/21 at the foot of the Pyrenees.