Russian President Vladimir Putin instructed to bring the salaries of Rostechnadzor inspectors to a level not lower than the average salary of the mine administration by March 1. 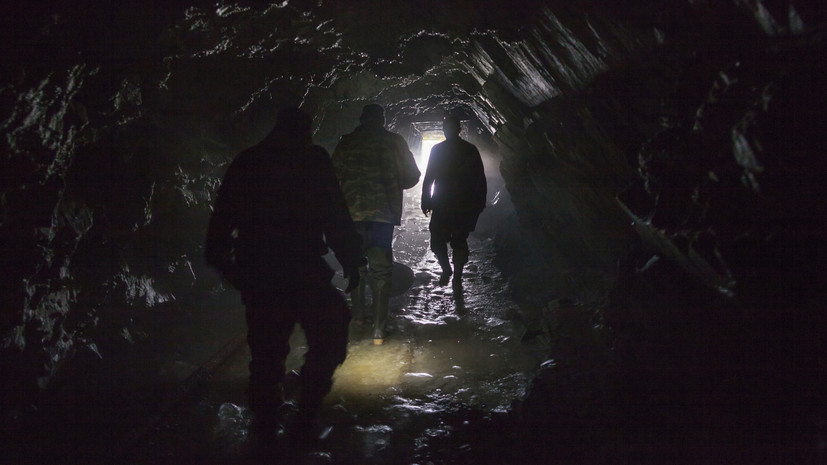 "To make a decision on bringing the wages of federal state civil servants of the territorial bodies of Rostechnadzor, exercising control and supervisory powers at the objects of underground work, to a level not lower than the average wage of managers and (or) engineering and technical workers of enterprises of the relevant industry", - stated in the instruction on the Kremlin website.

It is noted that the deadline for the execution of the order is March 1, 2022.

Putin also ordered to consider the issue of increasing the amount of compensation to victims of emergency at the expense of owners of hazardous industries.

On December 2, the Russian leader held a meeting on the situation in the coal industry of the Kemerovo Region - Kuzbass.