French Presidency of the EU: an opportunity to move forward on GAFAM

The new European year begins under the French presidency, and one of the first legislative texts which could be adopted in Brussels is that which aims to put an end to the monopoly of… 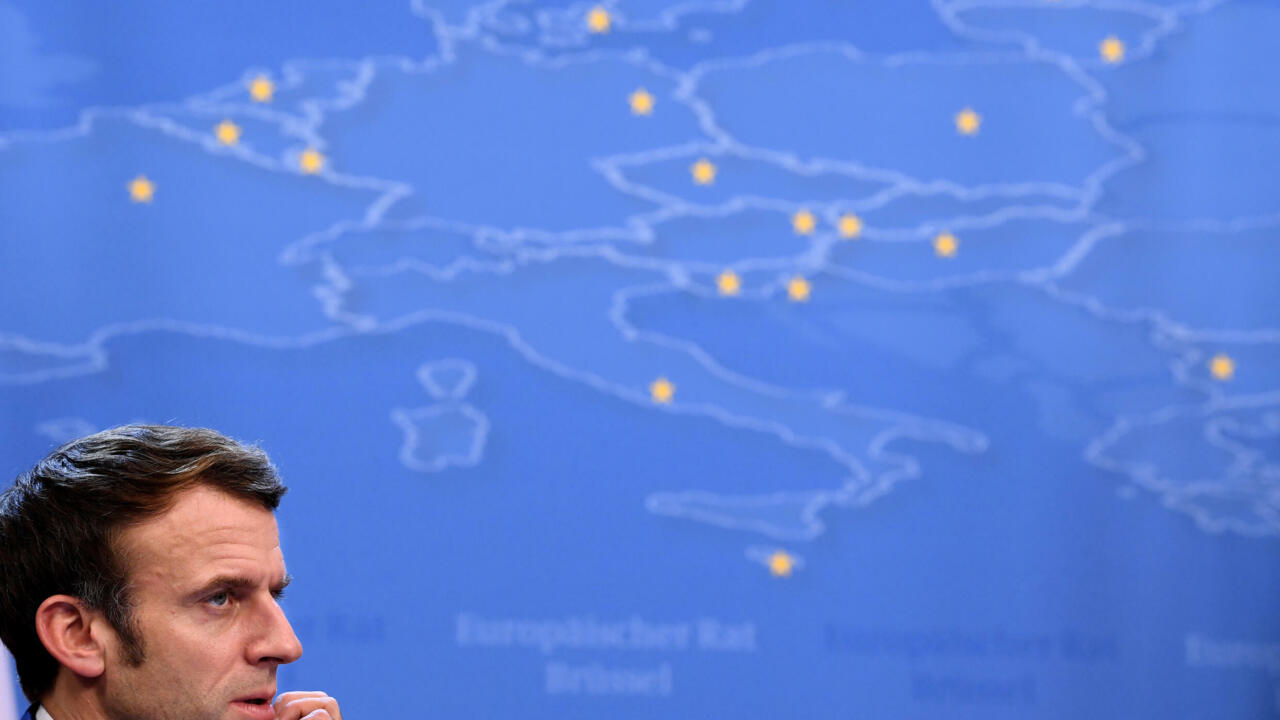 French Presidency of the EU: an opportunity to move forward on GAFAM

The new European year begins under the French presidency, and one of the first legislative texts that could be adopted in Brussels is that which aims to end the monopoly of the large digital platforms, the GAFAMs, and force them to moderate better. their contents.

A year ago, the European Commission proposed a new legislative arsenal to put an end to the Far West which reigns on the Internet.

Since then, negotiations with the 27 States and the Parliament have gone exceptionally fast and the adoption of part of these laws is hoped for under the French presidency of the European Union.

It is indeed France which will represent the 26 other states during negotiations with Parliament.

Transparency of algorithms, supervision or prohibition of certain anti-competitive practices such as Amazon, which for example siphons customer data from its suppliers in order to prosper;

Europeans want to regulate the Internet as we did in the past with large monopoly sectors such as water or gas, recalls Cédric O, French Secretary of State for Digital.

The two texts that he will negotiate on behalf of the Twenty-Seven also aim to impose on platforms better regulation of their content to fight against fake news and hatred online.

The two texts, DMS, DSA, are the most important in the history of digital technology,”

It is therefore rare to have the opportunity and the honor to be at the maneuver on such important texts.

There is a historic opportunity for these two texts to progress or even land during the French presidency.

The Élysée even hopes for the adoption of the economic aspect of these future laws before the French election.

The one on online content comes up against an unresolved question: Who?

Who to monitor good practices?

The country is home to the largest platforms.

Or the European Commission?

This is one of the points debated.

Towards a strengthened Franco-German axis?

The French president therefore wishes to take advantage of the rotating presidency of the EU to advance his partners towards a more sovereign Europe in economic, industrial and even platform regulation terms.

But Emmanuel Macron will also have to launch the debate on the rules of common debt in Europe.

For this, as always, it will have to rely on the Paris-Berlin relationship, because nothing is done in the Union without the Franco-German axis.

The French head of state knows the new Chancellor Olaf Scholz well, and the latter has signed a coalition agreement which clearly advocates “

”, as explained by Eric Maurice, the head of the foundation's Brussels office. Robert Schuman.

We feel that with this new German government, there may be a desire to move Europe while Angela Merkel was always very cautious before modifying the existing balances.

Éric Maurice, head of the Brussels office of the Robert Schuman Foundation