The lawyer about abolished the tax agreement: "Now it will be tax"

As of the turn of the year, Sweden no longer has any tax agreements with Greece and Portugal. Something that affects pensioners who have moved there for tax reasons. - Now it will be 25 percent instead of zero or ten percent if you moved to Portugal in 2020, says lawyer Anita Fink Knudsen in SVT's Morgonstudion. 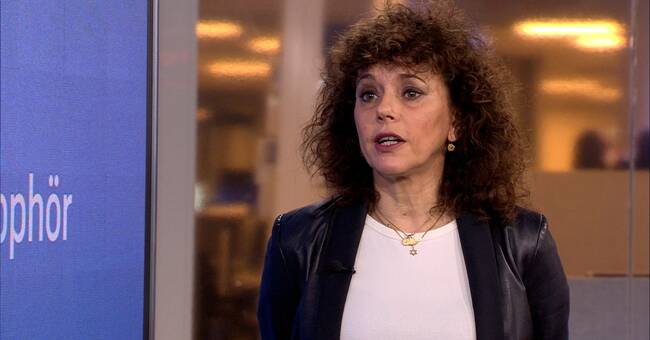 Sweden's controversial tax agreement with Portugal and Greece expires at the turn of the year.

Several Swedes abroad in Portugal have not had to pay Swedish tax on their private occupational pension or 10 percent depending on when they settled.

In 2017, Sweden began negotiations with the Portuguese government with the aim of reaching a new tax agreement, but instead of a new agreement, the favorable tax structure will now disappear completely.

- For pensioners who have settled in Portugal for tax reasons, there will be less benefits from the turn of the year.

Now it will normally be 25 percent tax instead of zero or ten percent if you moved there in 2020, says lawyer Anita Fink Knudsen in SVT's Morgonstudion.

For people resident in Sweden, there may be higher taxation on, among other things, dividends, interest and royalty income that comes from Greece and Portugal.

Sweden has been trying to negotiate agreements with Portugal for a long time - but without success.

But it can not be ruled out that a new agreement will be written in the future.

- The Swedish intention is to close what has been experienced as a tax haven.

This has taken place through the Swedish termination of the tax agreement.

I believe and hope that there will be new agreements, to avoid double taxation, it is important that it is clear what applies, says Anita Fink Knudsen.