Ghislaine Maxwell, suspected of playing the touts for her ex-boyfriend Jeffrey Epstein, was convicted on Wednesday in New York of a series of sex crimes, including the most serious trafficking in j ... 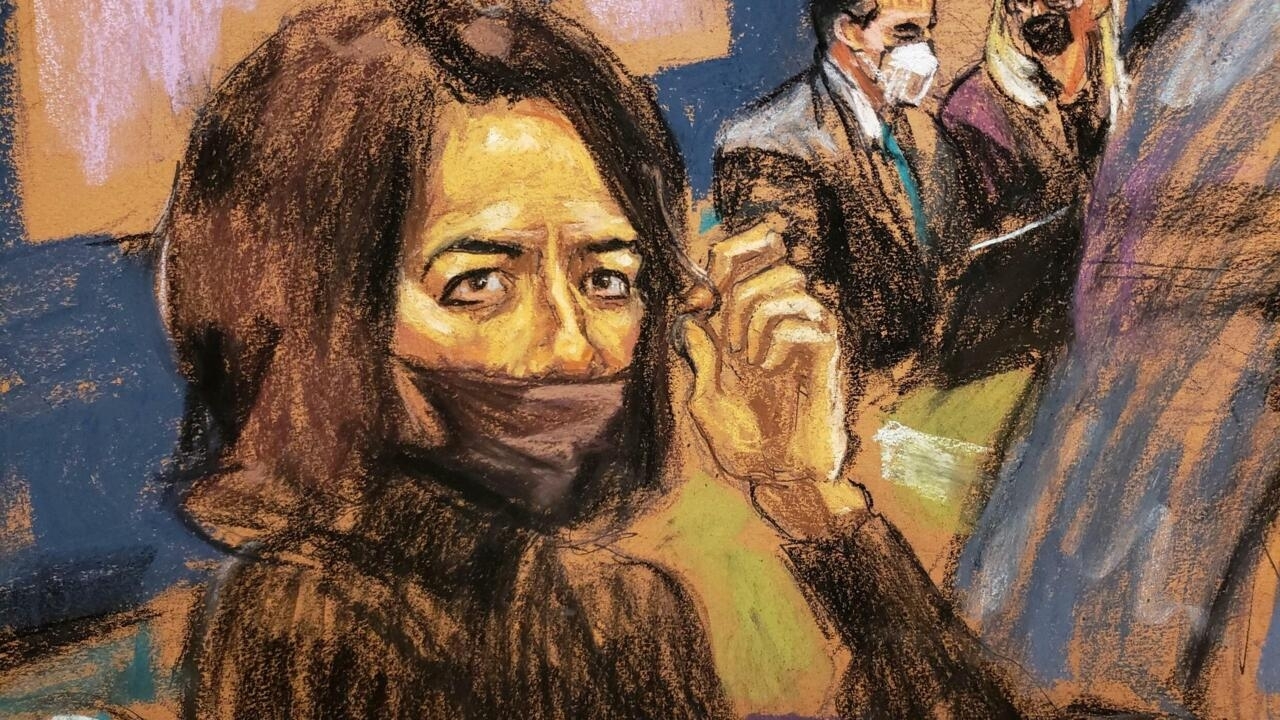 Ghislaine Maxwell, the former girlfriend of ex-US financier Jeffrey Epstein suspected of rape, was convicted on Wednesday, December 29 by a New York court of a series of sex crimes, in particular the most serious: trafficking in underage girls for the benefit of Jeffrey Epstein.

Ghislaine Maxwell, 60, who faces decades in prison, appeared since the end of November in federal court in Manhattan, in particular for having provided minors to his former companion for him to sexually abuse from 1994 to 2004. Jeffrey Epstein died in prison in 2019.

Prosecuted on six counts of sex crimes, she was found guilty of five of them.

"Very disappointed by the verdict", her lawyer Bobbi Sternheim announced to the press her intention to appeal.

After 40 hours of deliberation spread over five days, "a unanimous jury found Ghislaine Maxwell guilty of one of the worst crimes imaginable - facilitating and taking part in the sexual assault of children", thundered Manhattan federal court attorney Damian Williams.

He denounced "crimes perpetrated with his partner and lifelong accomplice, Jeffrey Epstein", who committed suicide in a New York prison in August 2019, even before being tried for sex crimes.

No date has yet been set for Ghislaine Maxwell's sentencing.

Regretting that "justice has taken too long", the prosecutor praised the "courage of young girls, who have become women", four victims who testified against Ghislaine Maxwell.

"Jane", "Kate", "Carolyn" and Annie Farmer, 42, the only one to speak without a pseudonym, have exposed part of their lives damaged by forced sex with Epstein - including sex massages - while 'they were between 14 and 17 years old, often in the presence of Ghislaine Maxwell.

At the verdict, Ghislaine Maxwell - favorite daughter of British press magnate Robert Maxwell (died 1991) and who has worked in hyper-privileged circles in Europe and the United States - was surrounded by her brother Kevin and of his sisters Isabel and Christine.

She walked out of the courtroom with her head bowed, flanked by security guards.

Her lawyers simply asked Judge Alison Nathan to make sure the 60-year-old received a third dose of the Covid vaccine in her Brooklyn prison.

Ghislaine Maxwell, who turned 60 on Christmas Day and who is British, French and American at the same time, has been incarcerated since her arrest in the summer of 2020 in the northeastern United States, a year after the suicide of 'Epstein.

After three weeks of debate, the jury - six women and six men - had all the trouble in the world to agree unanimously on a verdict.

So much so that speculation has been rife on a possible acquittal, or even a new trial.

Judge Nathan even had to put pressure on the jury by worrying about the "astronomical peak" of Omicron variant contaminations in New York which could have postponed the outcome of the trial beyond the New Year if one of the parties at the trial had fallen ill.

The prosecution portrayed Ghislaine Maxwell as a "sophisticated predator" who acted knowingly to attract and seduce young girls, sometimes as early as 14, and deliver them to Jeffrey Epstein at his Florida and Manhattan residences. or New Mexico.

Other names mentioned in the case

The accused, she pleaded not guilty and spoke only once at the trial to reaffirm that she was innocent.

She often appeared rather relaxed, conversing with her lawyers who kept telling the jury that their client was on trial only because Jeffrey Epstein had passed away.

In addition to this multimillionaire who died at 66, a figure in the New York financial jet set, the shadows of other celebrities have hung over this trial: British Prince Andrew, a close friend of Epstein, is the subject of a complaint in New York for "sexual assault" 20 years ago, filed by an American now in her forties, Virginia Giuffre.

Welcoming the verdict, Virginia Giuffre recalled "having lived the horror of Maxwell's attacks" and paid tribute to "all the other girls and young women who suffered at her hands and whose lives she destroyed".

She said she hopes others besides Maxwell will "be held to account".

The names of former US Presidents Bill Clinton and Donald Trump have also been mentioned because of their presence at parties with the Epstein-Maxwell couple in New York or Florida in the 1990s, photos to support.

Finally, on the French side, the former model agent Jean-Luc Brunel, friend of Jeffrey Epstein, was indicted and imprisoned in Paris in December 2020 for rape and sexual assault.