After the court in Iraq ratified the election results, the coordinating framework forces called on their supporters to end their sit-in

The Coordination Framework Forces in Iraq called on their supporters to end their protests in central Baghdad, in rejection of the results of early parliamentary elections held on October 10, after the Federal Court ratified the results. 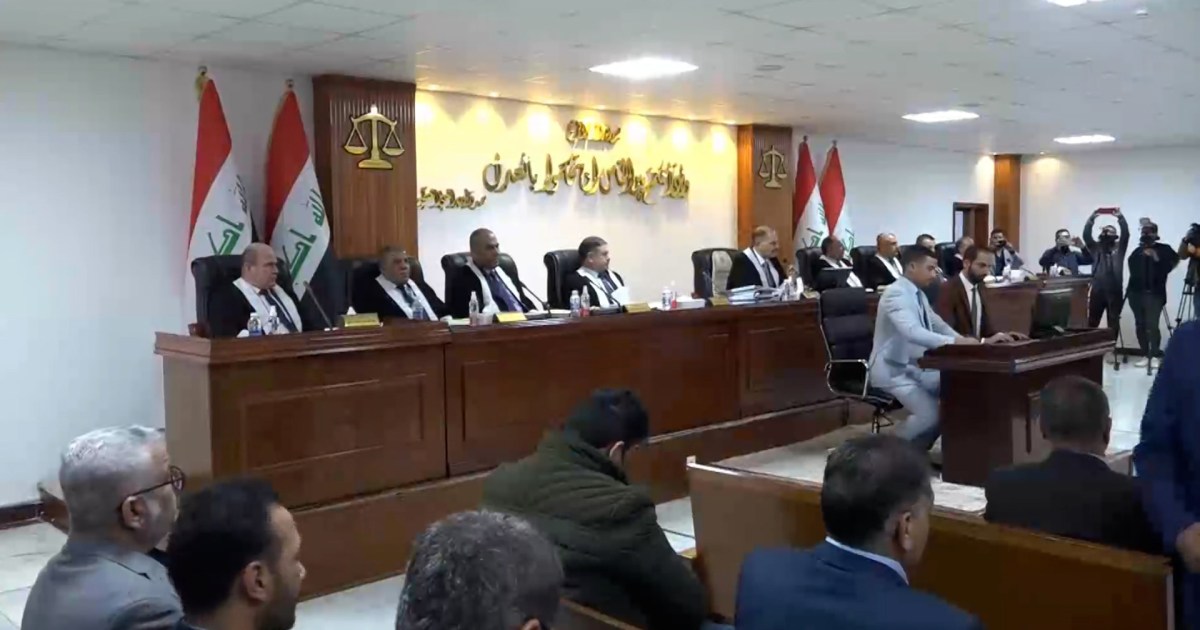 On Tuesday, the Coordinating Framework Forces in Iraq called on their supporters to end their protests near the Green Zone in central Baghdad, in rejection of the results of early parliamentary elections held on October 10, after the Federal Court ratified the results.

The coordinating framework is headed by Nuri al-Maliki, leader of the State of Law coalition. Besides this coalition, it includes the State Forces Alliance, the Al-Fateh Alliance, the Iraqi Hezbollah Brigades, the Ataa Movement, and the Virtue Party, all of which are Shiite political blocs.

Hisham al-Rikabi, director of al-Maliki’s office, said in a statement that the coordination framework sends a message of high-content thanks to the demonstrators and thanks them for their preservation of peace and for exposing forgery and consolidating this in the opinion of the whole world and exposing the parties behind it and calling on them to withdraw while retaining the right to demonstrate in the coming days.

And local media reported that the leader of the Sadrist movement, Muqtada al-Sadr, invited a number of leaders of the Shiite coordination framework, who objected to the results, to meet at his residence in Hananah in Najaf governorate.

And on Monday, the Federal Supreme Court rejected a lawsuit filed by the leader of the Al-Fateh Alliance, Hadi Al-Amiri, to cancel the election results on the grounds that they were fraudulent, and then the court ratified the results to become final and not subject to appeal.

Following the court's decision, the Iraqi Hezbollah Brigades announced, through a statement, its boycott of the formation of the next government, and considered that the Iraqi judiciary had been blackmailed and threatened.

The political forces close to Iran suffered a significant loss in this election compared to the previous one in 2018.

While the Sadrist bloc, led by leader Muqtada al-Sadr, topped the elections with 73 seats out of 329, followed by the Progress Alliance (37), the State of Law coalition (33) and the Kurdistan Democratic Party (31 seats).

According to the constitution, the President of the Republic, Barham Salih, must call the new parliament to convene within 15 days from the date of the court’s approval of the election results.