No one could imagine that Rocío Carrasco would end up becoming a feminist reference and a symbol of sexist violence, but the documentary broadcast by Mediaset in March ... 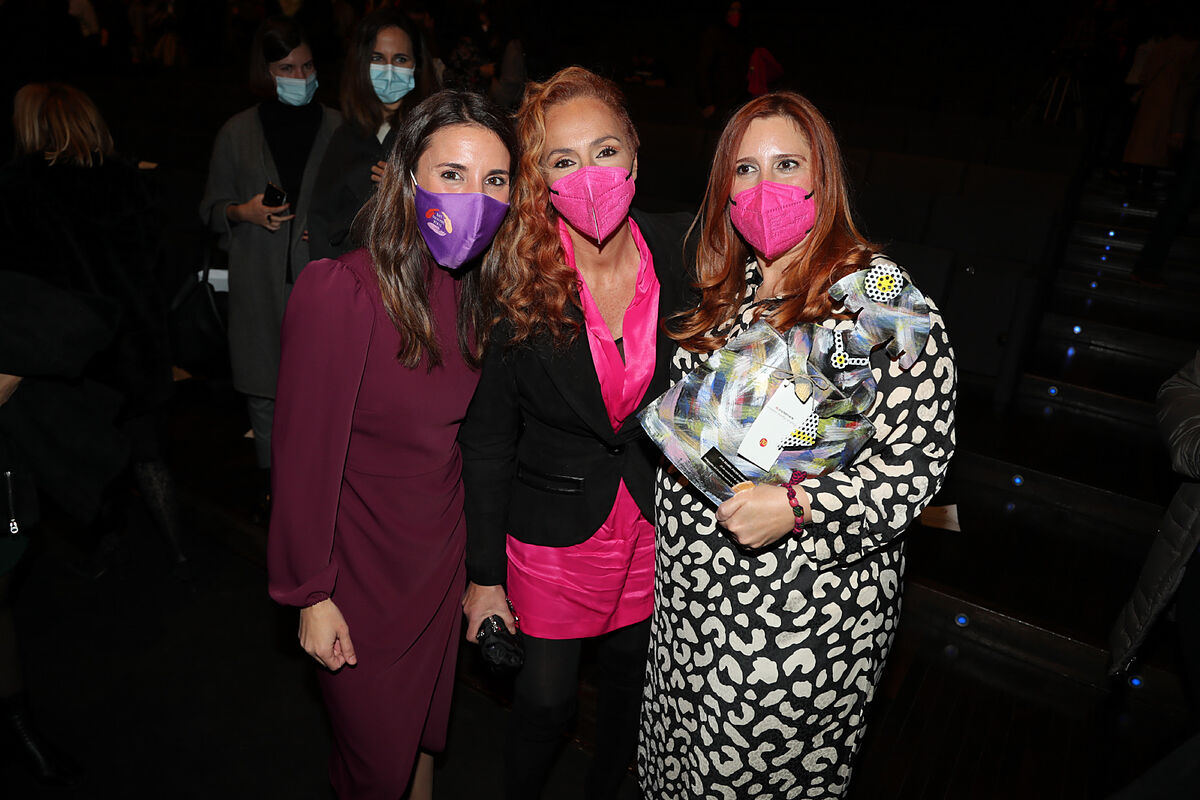 No one could imagine that Rocío Carrasco would end up becoming a feminist benchmark and a symbol of sexist violence, but the documentary broadcast by Mediaset in March was a real bombshell. The

of Rocío Jurado's daughter narrating the alleged psychological abuse to which her ex-husband, Antonio David Flores, subjected her, kept half of Spain in suspense.

One of the people who remained glued to the television listening to the words of Rocío Jurado's daughter was Irene Montero. Surprisingly, the Minister of Equality praised Rociito's attitude through her Twitter account during the broadcast of the documentary and later, in an interview on

. "We will always be there when a woman dares to take the step of denouncing a situation of sexist violence," said the minister, who became a standard-bearer for

supporting Carrasco's accusations without respecting the presumption of innocence.

The unexpected link between the two went further when the Ministry headed by Montero recognized Rocío Carrasco in the Awards for the International Day for the Elimination of Violence against Women.

The minister gave a speech that moved the winner. "I believe Rocío Carrasco and I believed her from the first moment I saw her. [...] This society and the media

were very unfair to Rocío Carrasco

we want justice and reparation for her

and for so many Rocíos ". It mattered little to the Minister of Equality that the case was provisionally dismissed and that Antonio David Flores has not been convicted. Rocío Carrasco assures that she is not seeking a conviction and that she simply wants her testimony to be heard in court. The only way you can achieve this is to provide

, something that has not happened so far.

without evidence has continued in recent months.

Mediaset fired him abruptly despite the fact that he was one of his usual social gatherings, but the Justice agreed with him: he declared the dismissal void and forced the company to pay him compensation.

From his YouTube channel he cries out for his innocence and gives an account of the progress of his judicial crusade.

family disputes and the inheritance of Rocío Jurado

, which will appear in a new docuseries.