A Russian court on Friday sentenced Google to a record fine of 7.2 billion rubles (87 million euros at the current rate) for not having removed "banned" content, the sanctions will be… 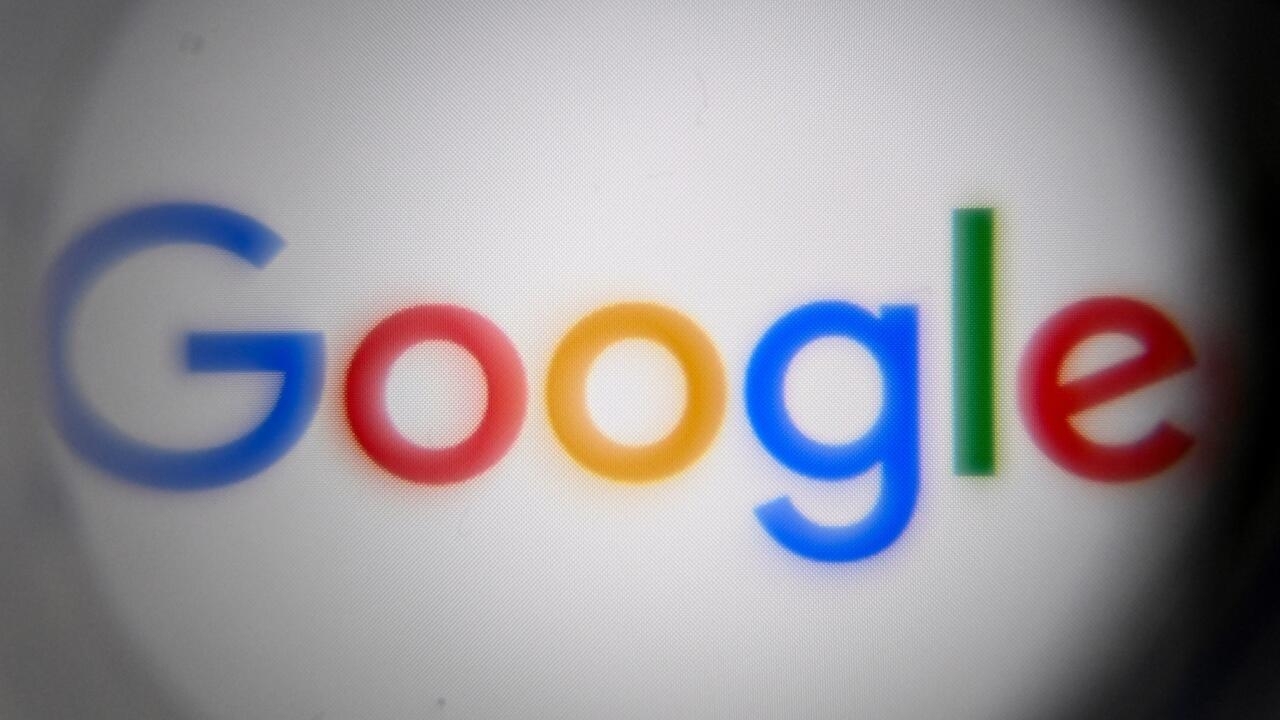 In a statement on its Telegram account, the press service of the Moscow courts clarified that Google had been found guilty of "recidivism" because the American company had not removed content deemed illegal from its platforms.

In September, just before the general elections, Moscow forced Apple and Google, accused of "electoral interference", to withdraw from their virtual stores in Russia the application of the imprisoned opponent Alexeï Navalny.

Authorities have threatened to arrest employees of these companies in Russia if they do not cooperate, according to sources inside the groups.

Russia has also blocked several sites linked to Mr. Navalny, whose organizations have been recognized as "extremists" by the Russian courts.

The authorities are also developing a controversial "sovereign internet" system which will ultimately allow the Russian Internet to be isolated by separating it from the major global servers.

The Kremlin denies wanting to build a national network under control, as is the case in China, but this is what NGOs and opponents fear.

Russian power is finally strengthening its grip on the champions of Russian digital technology.

Passed under the control of a subsidiary of the gas giant Gazprom, the Russian tech group VK, parent company of the first Russian social network "VKontakte", announced in mid-December the appointment as CEO of Vladimir Kirienko, son of a close associate of President Vladimir Putin.