Libya..the commission proposes a new date for elections, and Dabaiba returns to the exercise of his duties as head of government

The Libyan Electoral Commission has proposed postponing the polling for the first round of the presidential elections to next month, after coordinating with the House of Representatives, which said that it should take measures to remove the “state of force majeure.” 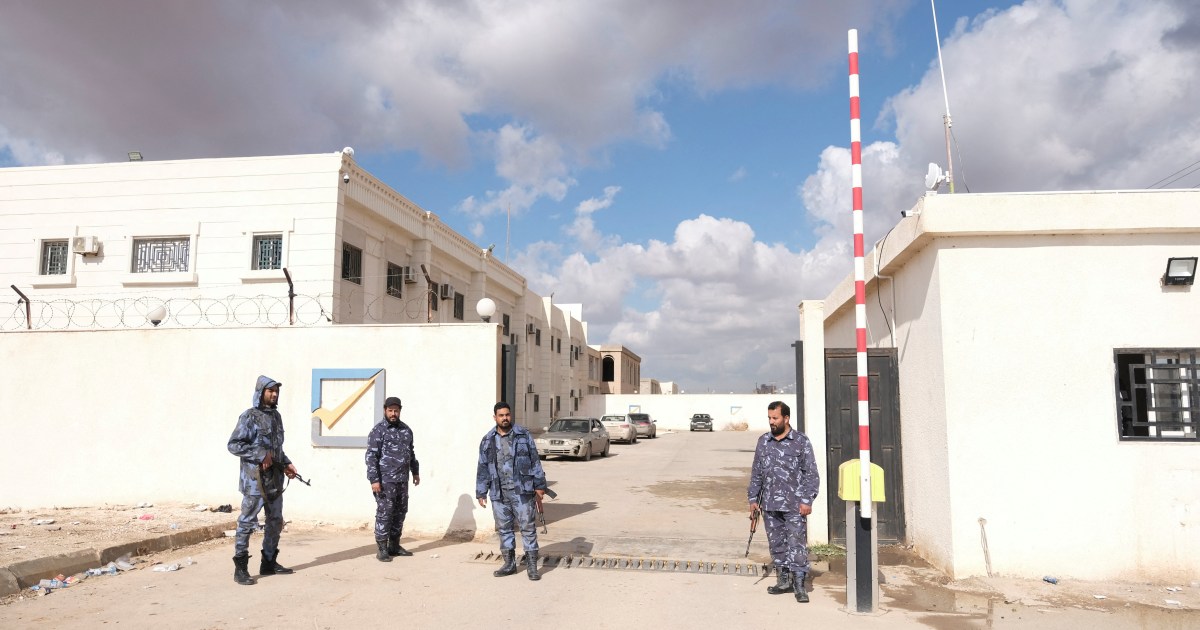 The Libyan High Electoral Commission has proposed postponing the polling for the first round of the presidential elections to next January 24, but after coordination with the House of Representatives, which said that it should take measures to remove what it called the state of force majeure that prevented it from announcing the final list of candidates.

She pointed out that the electoral appeals stage constituted a dangerous turning point in the process due to the inadequacy of legislation regarding the role of the judiciary in the issue of electoral appeals and disputes.

Before the Libyan High Elections Commission announced its proposal, Al-Hadi Al-Saghir, head of the parliamentary committee in charge of following up the electoral process, had sent a letter to the Speaker of the House, Aguila Saleh, informing him of the impossibility of holding the elections on time, and invited him to return to his position as Speaker of the House of Representatives in order to mobilize efforts and develop a road map in line with The new data, given that the term of the National Unity Government headed by Abdel Hamid Dabaiba ends on December 24.

However, a government source announced today, Wednesday, the return of Dabaiba to the exercise of his duties as prime minister, after he stopped running for the presidential elections, which were postponed.

This source said that Dabaiba began his duties yesterday evening, adding, "The government has the legal right to continue performing its duties due to the postponement of the elections, and Dabaiba's return to work does not violate the agreement of the Political Dialogue Forum."

He also pointed out that the life of the government agreed upon in the political dialogue forum is 18 months, and that power must be handed over to a government elected by the people.

For his part, the US special envoy to Libya and his country's ambassador to Tripoli, Richard Norland, said that Libyan leaders must urgently address all legal and political obstacles in preparation for the elections, including finalizing the lists of candidates for the presidential elections.

He also urged the US ambassador to de-escalate the tense security situation in the country, saying that the time is not appropriate to take unilateral measures, or armed proliferation operations that pose the risk of escalation and unintended consequences that harm the security and safety of Libyans, as he put it.

A statement by the Egyptian presidency said that Sisi affirmed Cairo's support for all that achieves the supreme interest of Libya, and preserves the unity and sovereignty of its territory.

The statement added that it was agreed to intensify consultation and coordination between the two sides during the coming period, to follow up on developments in the political process and procedures for managing the transitional phase.

For his part, the exile affirmed the impartiality of the Presidential Council and its standing at the same distance from all political parties, and working for the success of the political process, in order to reach the electoral benefits.

The exile discussed with Stephanie Williams, advisor to the Secretary-General of the United Nations, the various options for the success of the political process and the preservation of the consensual path in the country.

An official statement stated that the UN advisor offered her consultations with the various political parties with the aim of removing obstacles to reach the elections.