In Burma, one dead and dozens missing after a landslide in a mine

A landslide occurred in a jade mine in northern Burma overnight from Tuesday to Wednesday. At least one person has died and dozens more are wanted. 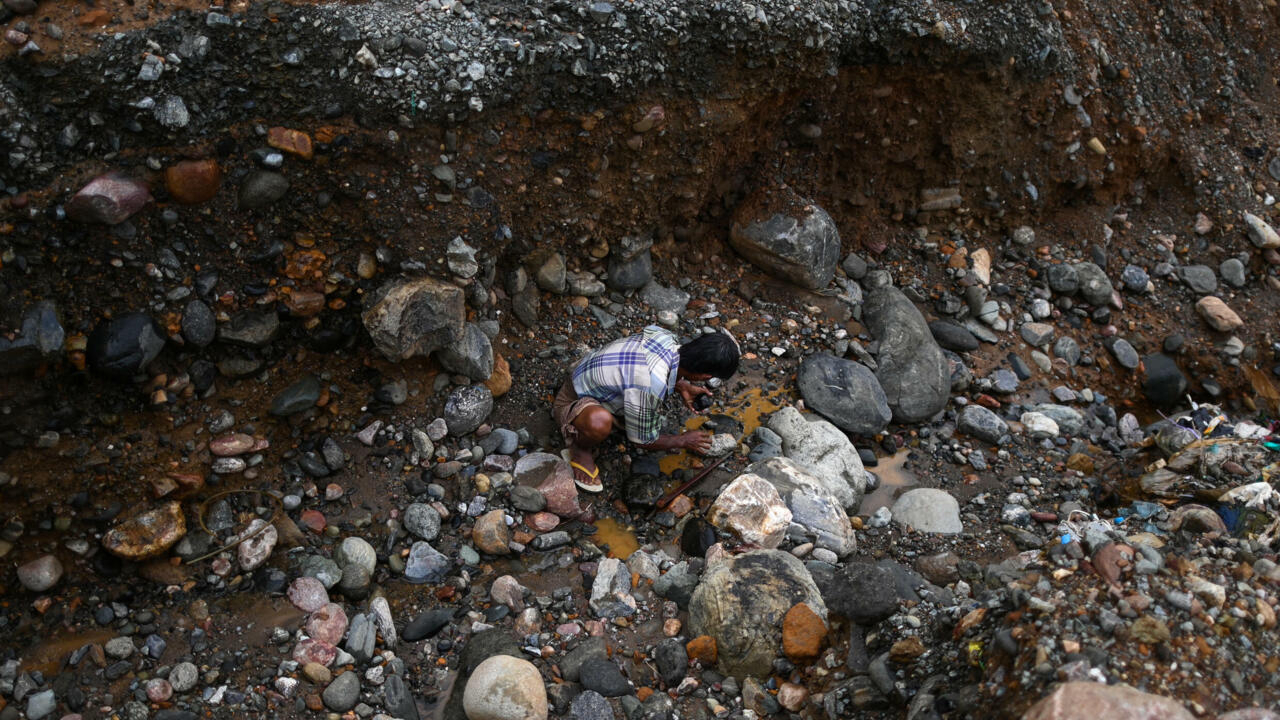 At least 70 people are missing and one died after a landslide in northern Burma. "About 70 to 100 people are missing in a landslide that occurred around 4 a.m." in a jade mine in Hpakant, Kayah state, rescuer Ko told AFP. Ny. "We sent 25 wounded to hospital while we found one dead," he added. About 200 rescuers are participating in the search, some aboard boats to try to recover bodies from a lake, he added.

In Burma, dozens of miners die each year working in hazardous conditions in jade quarries, an opaque and poorly regulated industry.

Landslides are frequent in this poor and difficult to access region, which looks like a lunar landscape as it has been altered by large mining groups, with no regard for the environment.

Following a moratorium in 2016, many large mines closed and are no longer monitored, allowing the return of many independent miners.

Coming from underprivileged ethnic communities, the latter operate almost clandestinely in sites abandoned by the excavators.

Heavy monsoon rains caused the worst disaster of its kind in 2020, with 300 miners buried after a landslide in the Hpakant massif, the heart of this industry, near the Chinese border.

Burma derives significant income from the massive presence in its subsoil of the precious stone particularly appreciated in China.

The February coup destroyed any chance of securing the sector reform initiated under Aung San Suu Kyi, watchdog Global Witness said in a report released in 2021.