German Foreign Minister Annalena Berbock stated the importance of maintaining a dialogue with Russia in order to resolve crisis situations and prevent escalation. 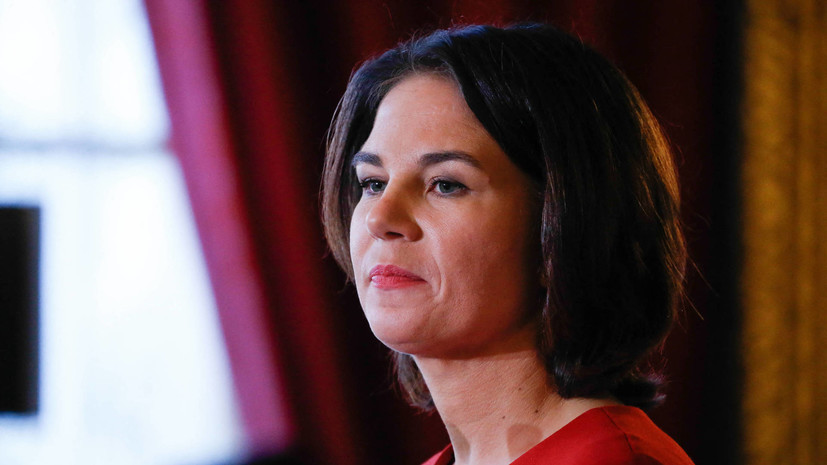 “In recent days, I have emphasized how important it is to return to the negotiating table in the Normandy format, but also to use the opportunity in the Russia-NATO council to speak together and take care to avoid further escalation,” RIA Novosti quoted Berbock as saying during the briefing ...

The only way to get out of the crisis in relations with Russia is through dialogue, she concluded.

NATO Secretary General Jens Stoltenberg previously announced a proposal to hold a meeting of the NATO-Russia Council in early 2022.

In turn, US Secretary of State Anthony Blinken said that the United States is planning bilateral security contacts with Russia within NATO and the OSCE in early 2022.