Amazon Europe sports boss Alex Green said on Tuesday he was "worried" about the multiple episodes of violence that have hit French football for several weeks, believing that it had not ... 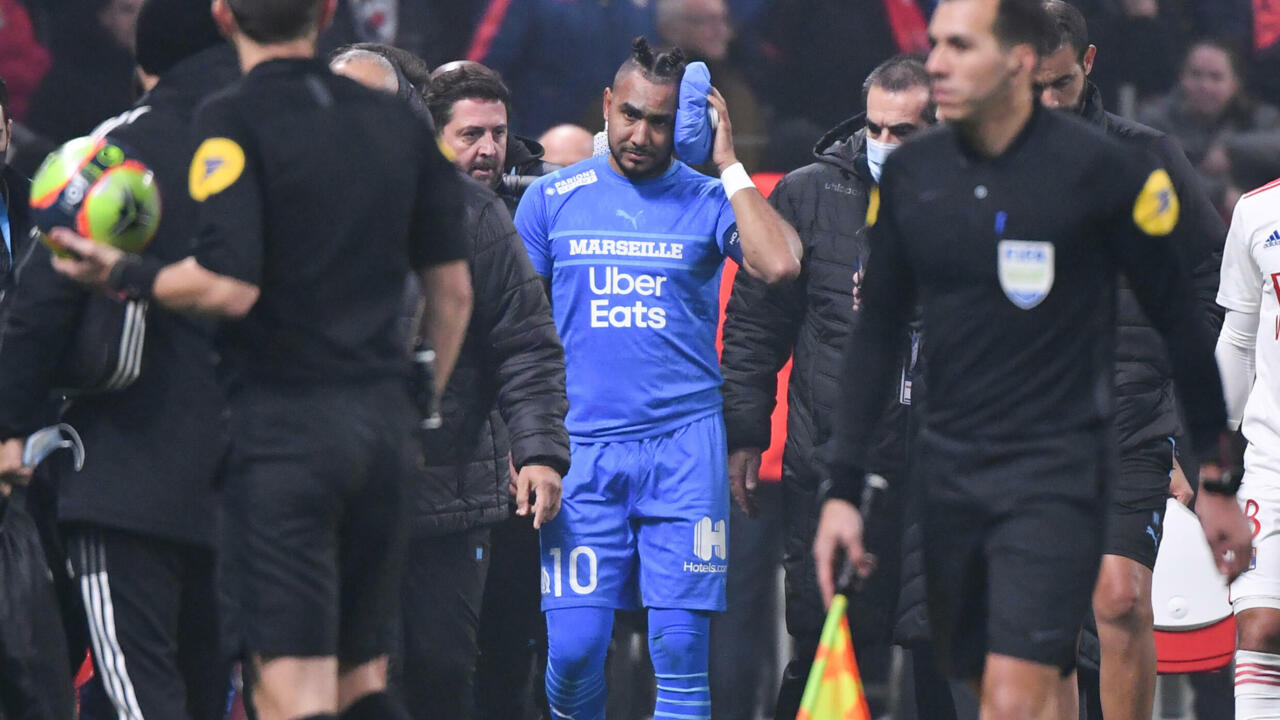 Asked whether he was worried about the climate that has plagued French football for months, Alex Green replied to AFP: "Yes. Yes I am, as any football fan can be. . "

"It's not what we want to see. It's not what the League, the clubs, the players or the broadcasters, or anyone who loves football wants to see," he added.

Since this summer, many incidents have occurred on the grounds of L1 and L2, including the Lyon-Marseille match a month ago, interrupted after Dimitri Payet received a plastic water bottle on his head, forcing the authorities to react.

But the day after an interministerial meeting on the subject, with some progress, a Coupe de France match this time between Paris FC and Lyon, had to be interrupted after incidents in the stands, proof of a deep pain.

"We speak with the LFP but as a broadcaster it's not our job to try to deal with that. It also goes beyond football, it's a complicated subject," said Alex Green.

"I think so far as a broadcaster we've done our job pretty well in informing people. People have a right to know what's going on. If the game they want to see gets postponed they must know why and what happened, and how the decision was made. It's our job, and I think we did it pretty well, "he said.

“So far it hasn't impacted our own activity as a broadcaster, but of course at the end of the day what we want to show is football. That's what people pay for. They don't. don't want to spend their Sunday night in front of an empty field, ”added Alex Green.

Amazon acquired the audiovisual rights to 80% of Ligue 1 matches last June, including the Sunday evening poster (8:45 p.m.), which it broadcasts on its Prime Video platform.

The other meetings are broadcast by the Canal + group.

Thierry Henry, consultant for Amazon prime video, holds a microphone before the meeting between Reims and PSG in Ligue 1 on August 29, 2021 in Reims FRANCK FIFE AFP

The boss of sports of Amazon Europe refused to give the number of subscribers who have subscribed to Amazon's L1 Pass, which broadcasts 80% of L1 and L2.

"I can't give figures. But we have made over 200 matches, with sixteen matches per week with the two leagues (1 and 2). When you start such a service, the most important thing is to start it well, and the numbers will follow, "he added.

The broadcaster estimates that the L1 posters can reach "over a million" viewers.