New Chinese entities are on American blacklists. This time the United States is targeting biotechnology and high-tech companies, accused of contributing to the repression ... 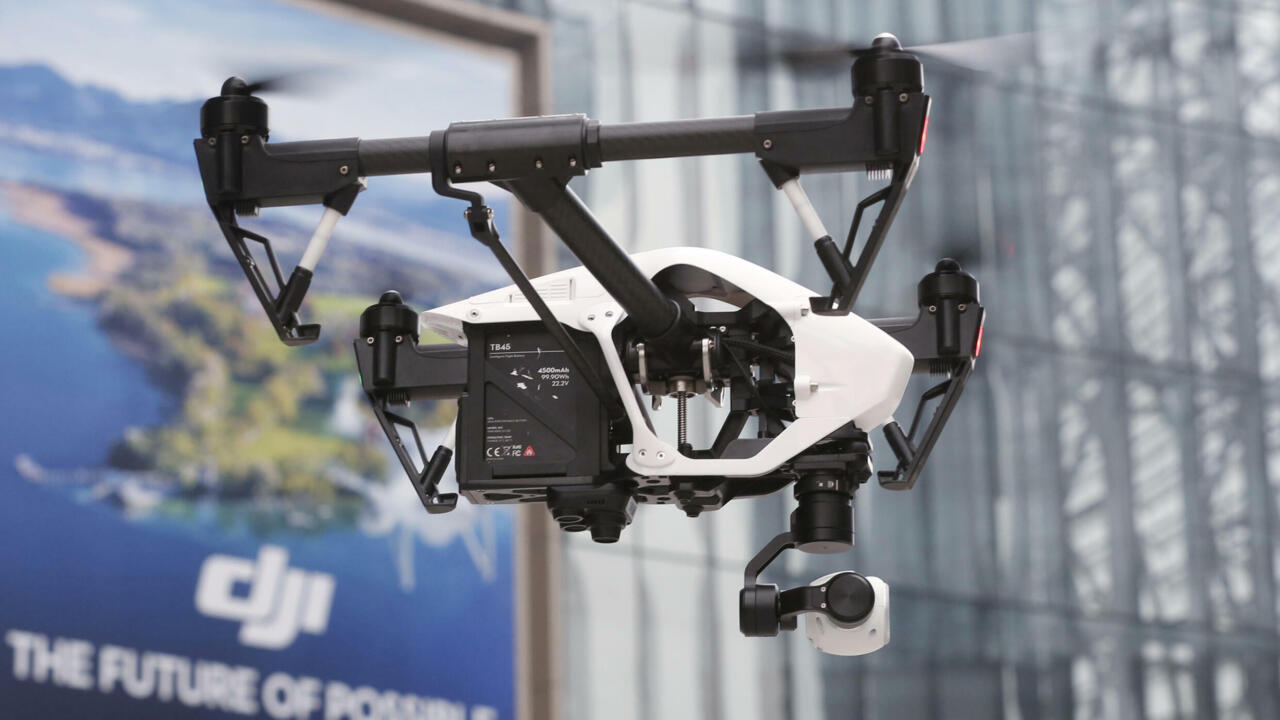 The world number 1 in drones is affected by US sanctions against Chinese companies helping to amplify surveillance on the Uyghur minority.

This time the United States is targeting biotech and high-tech companies accused of contributing to the repression and control of the Uyghur minority in Xinjiang.

The US Department of Commerce was the first to draw.

About thirty entities, including the Chinese Academy of Military Medical Sciences, are added to the list of companies to which it is prohibited to sell sensitive American products.

Scientific research in biotechnology and medical innovation can save lives.

Unfortunately, the People's Republic of China chooses to use these technologies to control its people and suppress members of ethnic and religious minority groups,

In addition, the Treasury Department is adding eight Chinese companies, including the world's No. 1 DJI drone company, to the list in which US citizens are banned from investing.

They are accused of contributing to the surveillance of the Uyghur Muslim minority.

Unanimous vote in the Senate against certain imports

According to some NGOs, more than a million people are locked up in camps.

to describe the situation.

As for the Senate, it has just voted with rare unanimity to ban imports of products manufactured by Uyghurs.

The law is now on President Biden's desk for signature.

►Also read: Decryption - Boycott of the Beijing Olympics: can we speak of a “genocide” against the Uyghurs in China?