Ten years ago, Saab went to the grave and over 3,000 employees became unemployed. But the interest in owning a Saab is high, nowadays certain models are sold as collectibles for hundreds of thousands of kronor. 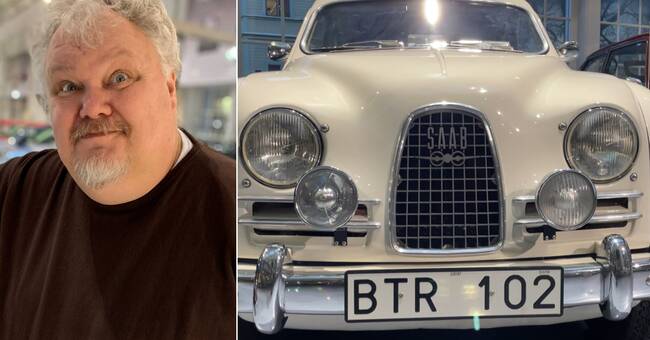 On December 19, 2011, the death blow came for Saab when it filed for bankruptcy.

At the beginning of 2012, unemployment rose to almost 20 percent in Trollhättan - almost every fifth person then lacked a job to go to.

- We had a plan B if Saab would close down and we worked a lot with that.

We had learned from previous closures that it is important to be well prepared if the worst happens, says municipal councilor Paul Åkerlund (S).

Foreigners get in touch

It would take several years to recover unemployment in Trollhättan.

But after Saab went bankrupt, several technology companies were formed that worked towards the automotive industry, the competence was in demand.

So the car industry still characterizes the city.

- We are still very big in technology and car technology, so there is still a lot of car development in Trollhättan.

At the Saab Car Museum, it is said that interest in Saab cars is growing all the time.

It is often about people from abroad where Saab had a reputation for being a premium car.

- We thought that the interest would decrease after the bankruptcy but it seems to be just the opposite, the love from those who own the cars is huge, says Peter Bäckström, curator at Saab car museum and continues.

- This is noticeable, among other things, in the prices, a Saab 96 today can cost up to half a million kronor