Legal reversal around Purdue's bankruptcy plan. The bankruptcy plan of this laboratory accused of having contributed to the opioid crisis in the United States was approved last September ... 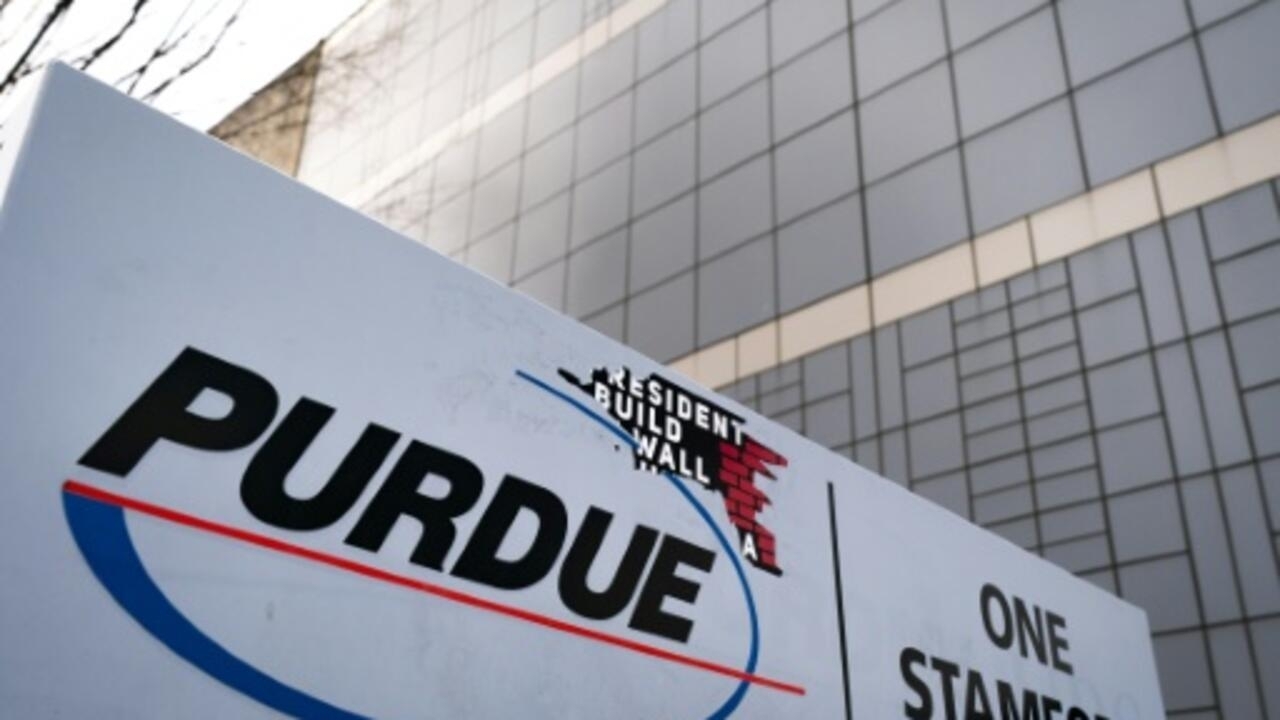 Many criticize Purdue for promoting its painkiller Oxycontin, knowing it to be highly addictive.

The bankruptcy plan of this laboratory accused of having contributed to the opioid crisis in the United States was approved last September.

It provided for some immunity for its owners.

However, a judge now believes that the bankruptcy court did not have the authority to prevent future civil actions against the owners.

In insolvency since September 2019, Purdue had proposed a bankruptcy plan to settle the avalanche of litigation against him and agreed to plead guilty.

Many indeed criticize Purdue for promoting its painkiller Oxycontin, while knowing it to be very addicting.

The text notably provided for the payment of four and a half billion dollars in exchange for a certain immunity for the Sackler family, the owners of Purdue.

The plan had received the support of an overwhelming majority of the company's creditors and more than 40 US states.

Purdue pharma, at the heart of the opioid scandal, declares bankruptcy

Towards a Purdue Call

But several parties, including a representative from the Department of Justice and nine states had appealed.

They stressed that the agreement did not allow victims to file a complaint and therefore won their case.

Judge Colleen McMahon, who has just struck down the immunity, agrees that this "

For example, it provided funds for opioid addiction programs.

The chairman of the board of directors of Purdue assures that this will delay, even end, some financing.

The company intends to appeal.