"Reassuring" study on "Omicron" but "alarming"

A recent study found two things, one negative and the other positive, about the new Corona virus mutant known as “Omicron”. 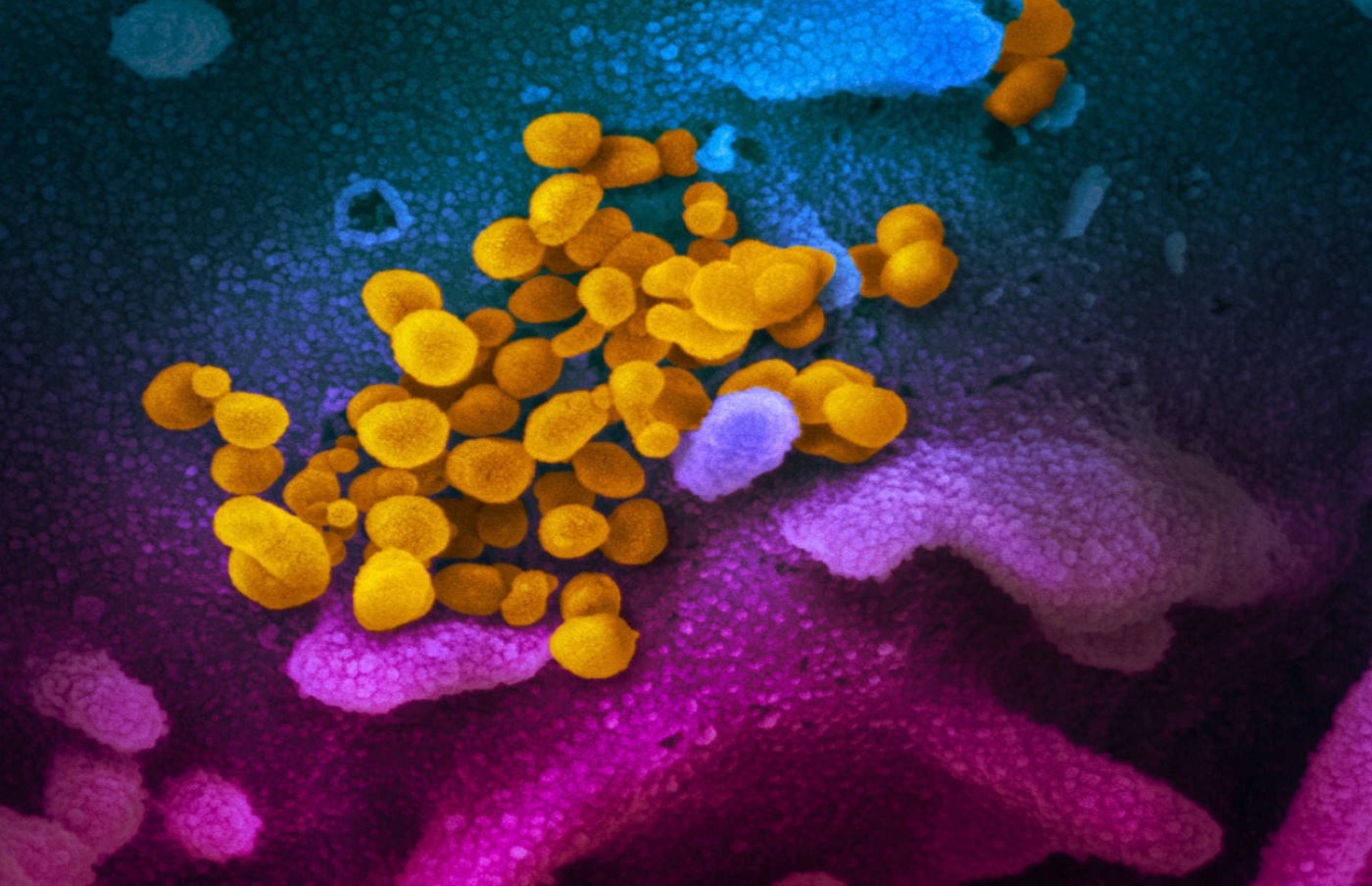 "Reassuring" study on "Omicron" but "alarming"

A recent study found two things, one negative and the other positive, about the new Corona virus mutant known as “Omicron”.

According to the study conducted by "Discovery Health", the largest health insurance company in South Africa, the "Omicron" mutant spreads more quickly than the original virus and previous mutant, but it is unlikely to cause severe symptoms for infected people.

The researchers found that the risk of hospitalization was 29% lower for Omicron patients, compared to those infected with the first wave of corona in South Africa, in the spring of 2020.

The study also found that the "Pfizer" vaccine was 70 percent effective in protecting people with "Omicron" from hospitalization, but its effectiveness did not exceed 33 percent in terms of the possibility of infection.

The results appear promising for South Africa, where Omicron was first discovered, but they provide information only for the first weeks of Omicron's emergence.

The CEO of "Discovery Health" said, "National data shows a massive increase in new infections during the first three weeks of the Omicron wave, which indicates a highly contagious mutant that is spreading rapidly in the community."

However, the company's analysis suggested that Omicron's symptoms were less severe compared to the previous mutant.

In patients with the new mutation, the risk of hospitalization was 29 percent lower than in "Covid-19" patients in South Africa.

The data is consistent with reports from doctors in the country, which indicate that most cases of "Omicron" are mild, and that patients recover within days.

But the study also found that “Omicron” is more capable of infecting those recovering from corona than any other mutant.

"Overall, the risk of re-infection increased, with Omicron leading to significantly higher rates of re-infection than the previous variants," said Shirley Cooley, the company's head of health analytics.

The mutant "Omicron" was first detected in South Africa and Botswana in late November, and since then about 13,000 cases have been detected in 77 countries so far.