The Chamber of Deputies began on Monday, December 13 the discussion of a bill entitled “Provisions relating to medically assisted voluntary death”. The examination of the text will resume from… 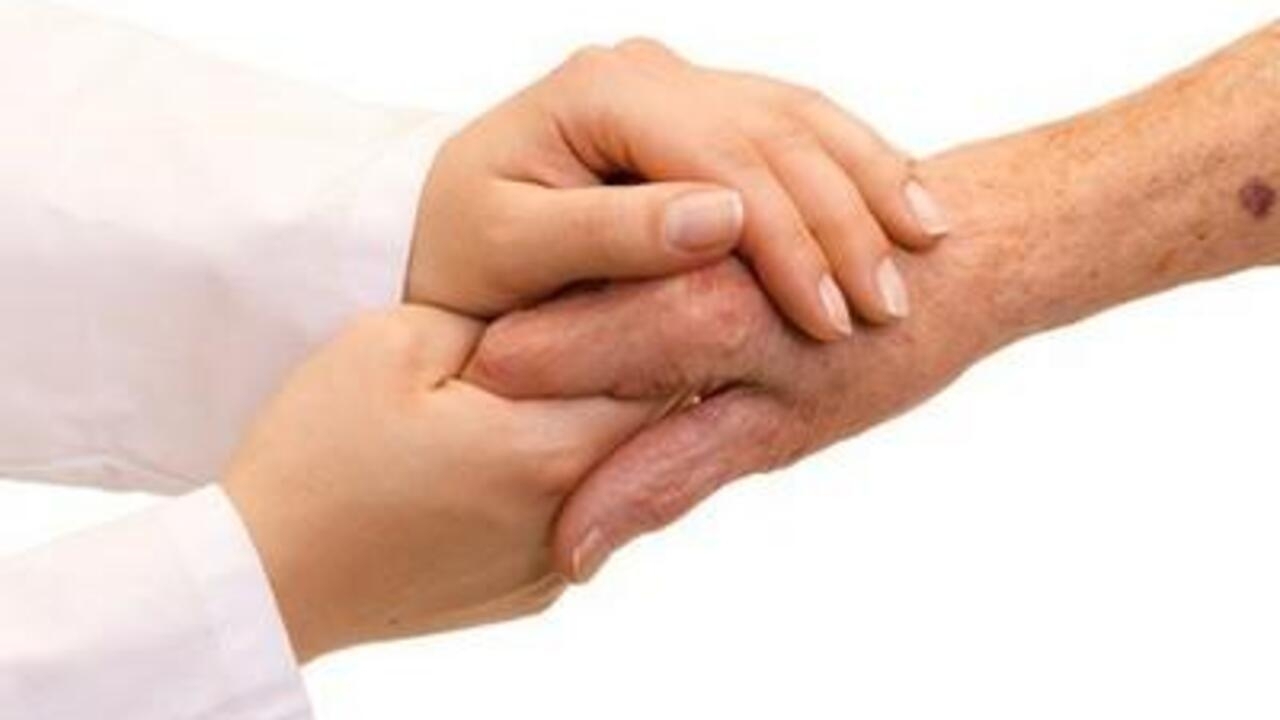 A bill which opens the right to assisted suicide for adult patients at the end of their life is being examined by the Italian deputies.

The Chamber of Deputies began on Monday, December 13 the discussion of a bill entitled “Provisions relating to medically assisted voluntary death”.

The examination of the text will resume in early 2022 after the election of the new President of the Republic.

From our correspondent in Rome

Like all ethically sensitive subjects, the question of assisted suicide is very divisive.

All the more so, in Italy, a country with a strong Catholic tradition.

The climate was therefore quite tense and the hemicycle was not fully complete, while the opening of the debate marks a turning point for Italy.

This is the first time that the Chamber of Deputies has examined a bill authorizing, under certain conditions, voluntary death by self-administration of a lethal substance.

The right to conscientious objection

In fact, the text is largely modeled on the decisions of the Constitutional Court which partially decriminalized assisted suicide in 2019. According to the sentence of the Court, assisted suicide can only concern adult patients, kept alive by treatments that are artificial or affected by an irreversible pathology, a source of physical or psychological suffering deemed unbearable, but capable of making free and conscious decisions.

For example, patients must both be suffering from an irreversible pathology and kept alive by artificial treatments.

This means that patients, such as terminally ill cancer patients, but without life-sustaining treatment, are excluded.

However, in some regions 95% of doctors invoke the conscience clause in order not to practice voluntary termination of pregnancy.

For the members of the radical left, the text, as presented, has an intolerable discriminatory character.

For the right-wing and far-right deputies, the most hostile to any measure anticipating the end of life, the article which introduces the retroactivity of the exclusion of criminal sanctions, for people involved in medical assistance for suicide, presents great dangers.

In summary, for all parties the bill must be rebalanced.

It remains to be seen whether a compromise leading to the adoption of the text by the Chamber of Deputies, then by the Senate, can be found through amendments.

Or if the law cannot be ratified, while according to the latest polls 53% of Italians are waiting for a law governing medically assisted suicide.

Also to listen: The right to a free and chosen end of life divides Europeans