Arabic calligraphy inscribed in the intangible heritage of Unesco

Unesco on Tuesday incorporated Arabic calligraphy into its intangible heritage, a statute allowing this very ancient artistic practice to be preserved widely in the Arab-Muslim world.… 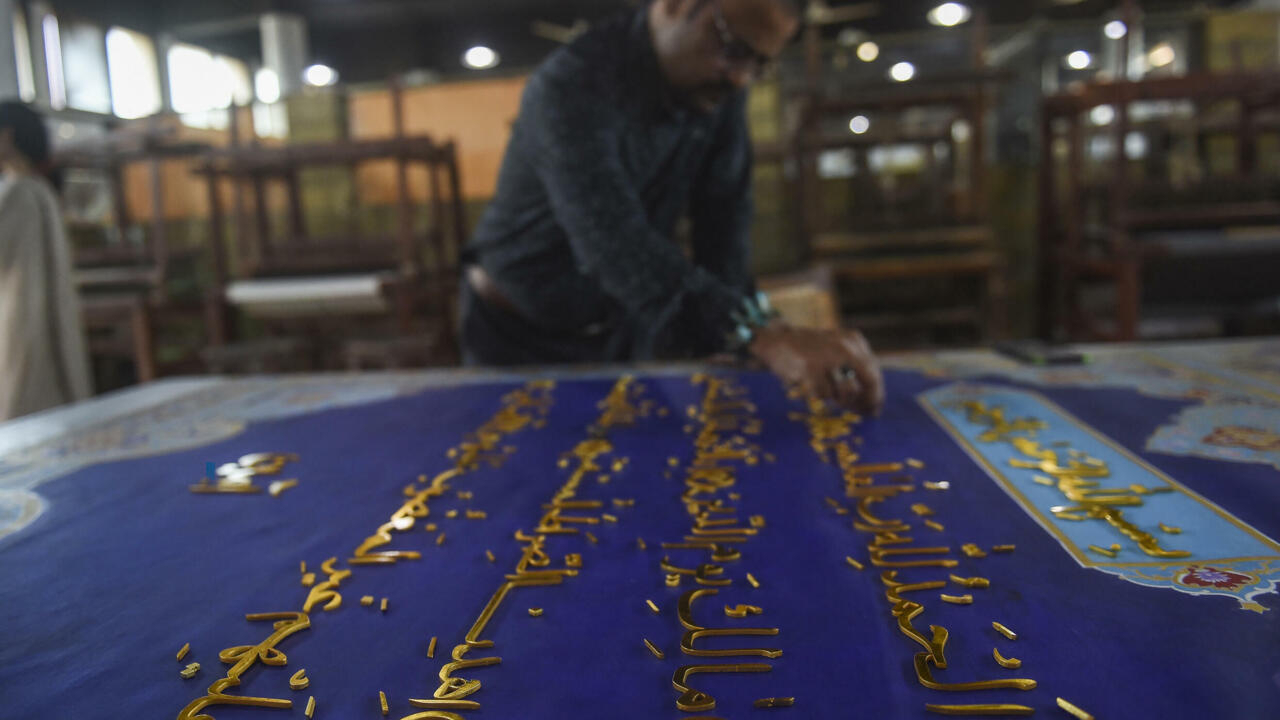 The project presented to the United Nations Educational, Scientific and Cultural Organization (Unesco), was defended by sixteen countries, at the top of which Saudi Arabia, for which Islam is the dominant religion or majority.

The integration of Arabic calligraphy was announced by the UN agency on Twitter.

The Saudi Minister of Culture Badr ben Abdallah ben Farhane, quoted by the government press agency, welcomed this decision considering that it would "contribute to developing this cultural heritage".

"Arabic calligraphy is the artistic practice of handwriting Arabic script in a fluid manner in order to express harmony, grace and beauty," the UN agency said.

It "has always served as a symbol of the Arab-Muslim world," Abdelmajid Mahboub, an executive of the Saudi History Preservation Society, an NGO involved in the project, told AFP.

But "many people no longer write by hand because of the evolution of technology", and the number of artists specializing in Arabic calligraphy is drastically reduced, he regretted.

The inscription in the intangible heritage of Unesco, in this sense, "will certainly have a positive impact" on its preservation, Mr. Mahboub said.

Intangible cultural heritage, or "living heritage", is "a heritage from our ancestors that we pass on to our descendants", defines Unesco.

"To be defined as an intangible cultural heritage, a cultural practice must be dynamic ... It must have a meaning in the lives of people", according to Tim Curtis, the secretary of the Unesco convention on the subject, adopted in 2003.