Britain announces the first death in Micron, and the WHO warns: The mutant poses a major global threat

British Prime Minister Boris Johnson announced on Monday the death of at least one person with the mutated Omicron strain of Corona, and the World Health Organization warned that this strain poses a great danger, but data on its severity are limited. 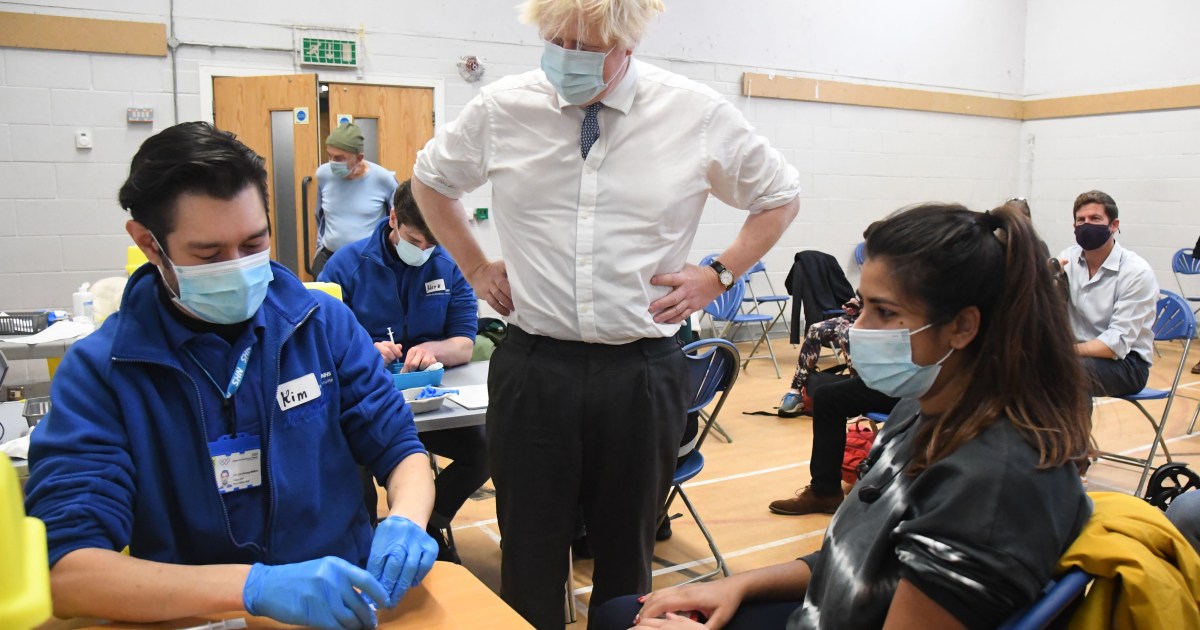 British Prime Minister Boris Johnson announced today, Monday, the death of at least one person with the mutated strain of Corona Omicron, while the World Health Organization warned that the new strain poses a great global danger, but data on its severity is limited.

"Unfortunately, at least one patient with the mutated strain Omicron has been confirmed to have died," Johnson said, after warning on Sunday of a wave of infections.

In recent days, British experts have expressed concern about the rapid spread of the omicron mutant.

And the British Broadcasting Corporation "BBC" (BBC) quoted scientists last Saturday as saying that the number of deaths from the mutant by the end of next April may range between 25 and 75 thousand;

Depending on the performance of the vaccines against it.

The World Health Organization said that the mutated Omicron of the Corona virus - which has been monitored in more than 60 countries - poses a "significant global risk", with some evidence that it is resistant to vaccines, but clinical data on its severity is still limited.

The organization said - in a technical briefing issued on Sunday - that a great state of uncertainty surrounds Omicron, which was first detected last month in South Africa and Hong Kong, and whose mutation may lead to a faster spread of infection and a greater number of Covid-19 infections.

She added that preliminary evidence indicates that it evades immune responses and has high prevalence rates.

Which could cause another rise in infections with serious consequences, pointing to the virus's potential ability to resist the immunity provided by antibodies.

The organization pointed to preliminary evidence of an increase in the number of people who were infected with the virus repeatedly in South Africa.

And she added that while preliminary data from South Africa shows that Omicron cases are less severe than those with the “Delta” strain, the infections in the world are currently dominant and all cases recorded in the Europe region were mild or without symptoms, and it is still unclear to which How omicron can be less virulent.

She added that more information is expected in the coming weeks.