Danish MEP Morten Löckegaard said that Russia and China are allegedly behind "cyberattacks" against the EU. In addition, the politician raised the issue of the possibility of imposing sanctions against "non-European Union states" for such actions. He explained his position in his address to the European Commission. RT got acquainted with the document. 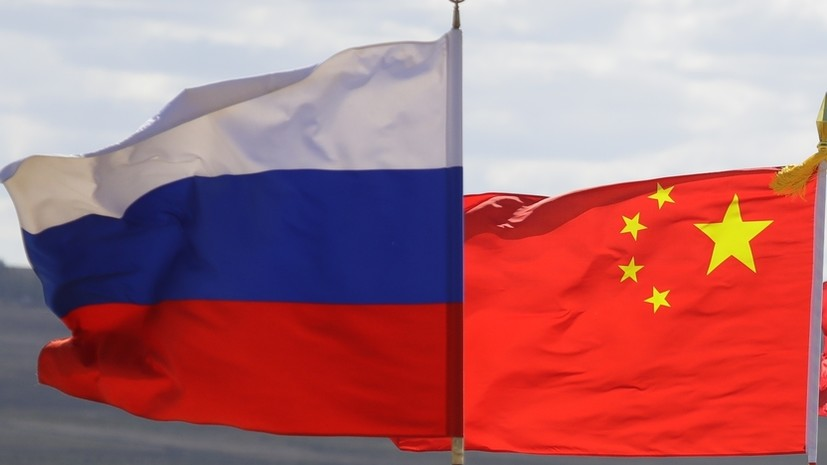 “In recent years, we have seen evidence that countries like Russia and China have carried out or financed cyberattacks against EU member states or institutions,” Löckegaard said.

In particular, the MEP recalled a case that took place several years ago, when ex-German Chancellor Angela Merkel allegedly "pointed to evidence confirming Moscow's involvement" in a cyberattack against the FRG parliament.

Along with this, Löckegaard mentioned that in early October, a session was held in the EP, during which the possibility of developing collective countermeasures in the European Union aimed at combating such attacks from abroad was discussed.

Against this background, he asked what new measures to prevent "state-supported cyber attacks from Russia or China" the EC plans to propose in the near future.

“Is the Commission considering how to offer EU member states new opportunities to impose collective sanctions and collective countermeasures against non-EU countries that carry out or finance cyberattacks against EU institutions or member states?”

In the summer, the former head of the US National Center for Counterintelligence and Security, William Evanina, expressed the opinion that Moscow allegedly poses a "heightened threat" in the field of cyberspace.

Note that Russian officials have consistently rejected such statements from Western partners.

Earlier in Moscow, such accusations were called untenable.