The new German government will release 60 billion euros, notably for the climate 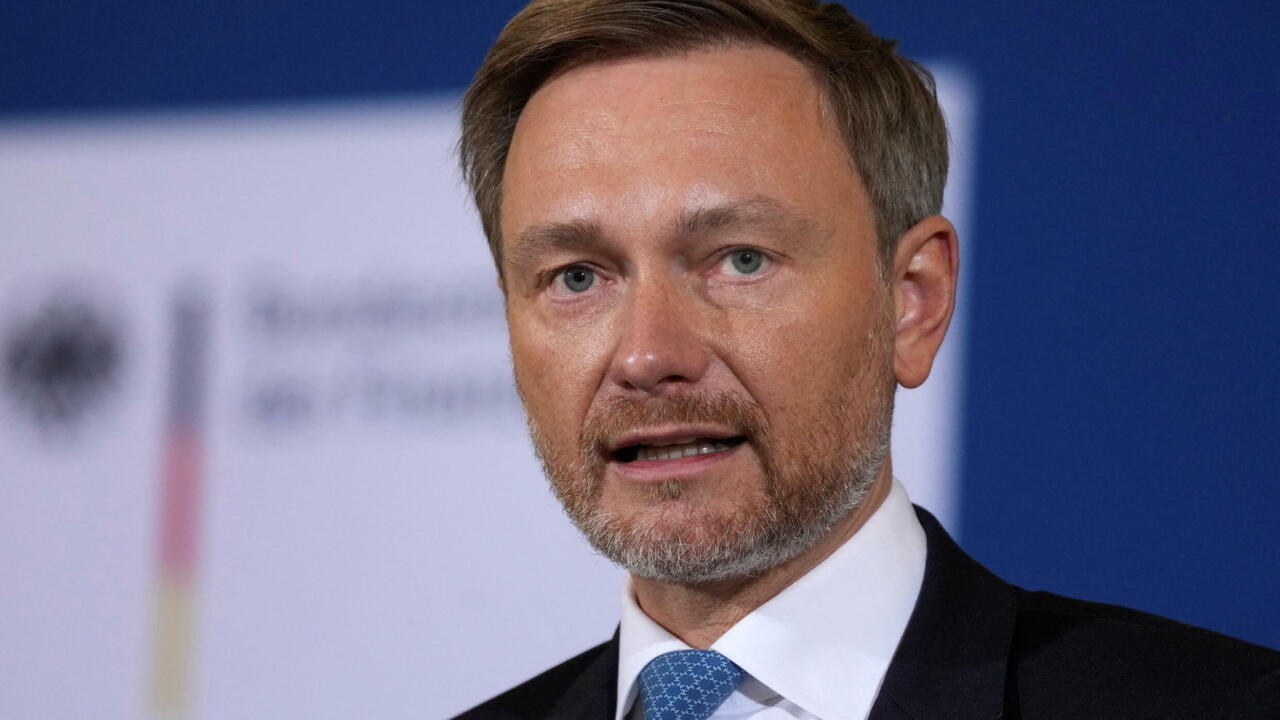 The new German government will release 60 billion euros, notably for the climate

This apostle of budgetary orthodoxy announced a 60 billion investment plan in the sectors of the future and the climate.

A growth signal that will be appreciated in various ways.

And they are well filled.

His predecessor in the finance portfolio, the new Chancellor Olaf Scholz, had borrowed 240 billion euros in 2021, to deal with the health crisis.

At the end of the year, 60 billion remains in this exceptional envelope, intended to help companies in difficulty and finance partial unemployment.

These are the 60 billion that Christian Lindner intends to allocate to future projects, in particular to decarbonize industry and transport.

The new German coalition is betting on green growth, driven by climate ambition.

A strong signal to the attention of his majority partners for the liberal Lindner.

Return to orthodoxy in 2023

But a short-lived signal.

The return to budgetary orthodoxy is planned for 2023. "

In accordance with the Constitution, the government will then no longer be able to borrow more than 0.35% of GDP, around 12 billion euros.