The Nobel Peace Prize, a "shining light" for all journalists (Maria Ressa to AFP)

Still amazed to have won the Nobel Peace Prize to the point of mimicking the famous figure in the painting "The Scream", the Filipina Maria Ressa on Friday compared the prize to a "shining light" for all… 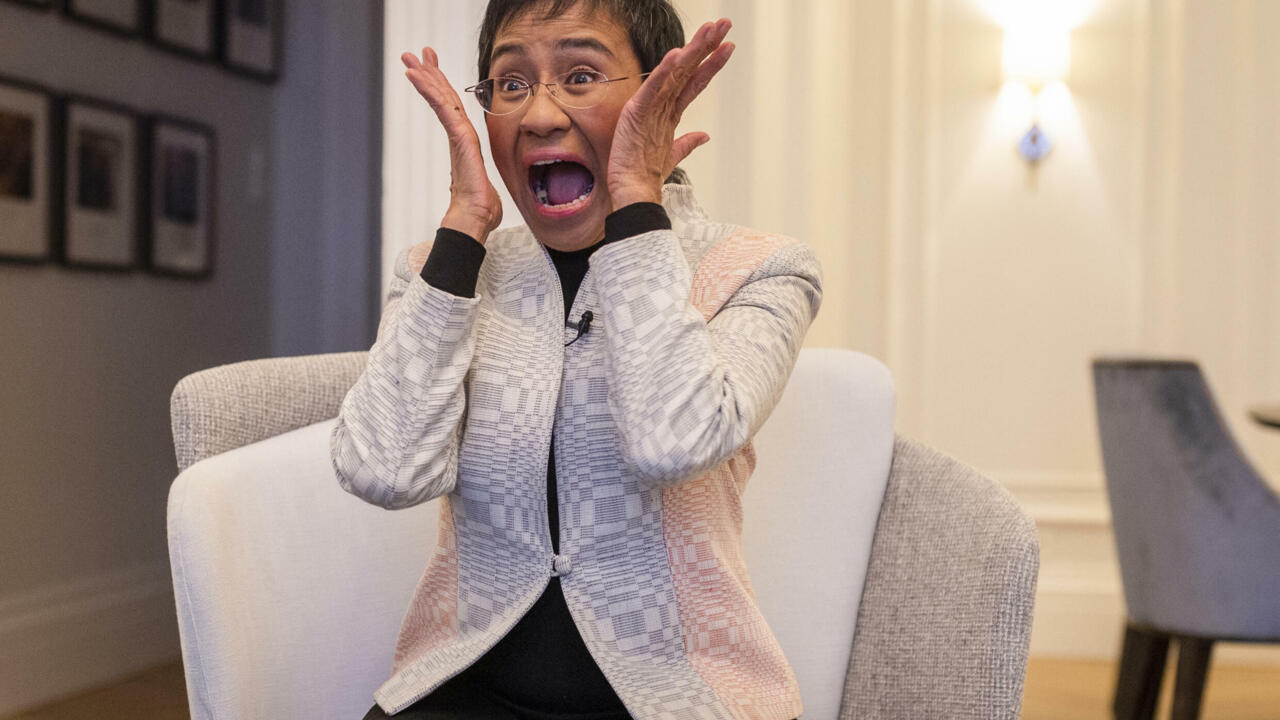 "Oh my God, no, never, never!" Laughed the 58-year-old journalist, co-founder of the Rappler news site, when AFP asked her if she expected to win the Nobel which will go to her be delivered this Friday.

"From the moment I was told until today ... You know this painting + Le Cri +"? ", She said, uttering a long cry and bringing her hands to her face. like the character in the painting by Norwegian painter Edvard Munch.

Ms. Ressa was crowned with the Nobel at the beginning of October together with the Russian Dmitiri Muratov, editor in chief of the independent newspaper Novaïa Gazeta, for their fight for the "safeguard of the freedom of expression".

The two investigative journalists, under pressure from the authorities in their respective countries, are to receive their prestigious award this Friday during a reduced-format ceremony, Covid obliges, which begins at 1:00 p.m. (12:00 p.m. GMT) at the Town Hall of 'Oslo.

The two journalists who won the Nobel Peace Prize, the Russian Dmitry Muratov and the Filipina Maria Ressa during a party organized by the NGO Save the Children in Oslo, December 10, 2021 Terje Bendiksby NTB / AFP

"There is no brighter light."

At the helm of Rappler, a very critical site of Philippine President Rodrigo Duterte, Ms. Ressa is the subject of seven legal proceedings in her country which could earn her in total, according to her, a hundred years in prison.

Convicted of defamation last year but on parole pending an appeal, she was forced to ask four courts for permission to seek her Nobel in person.

"It was never an option," replied the journalist, who also has American nationality, when asked whether she had considered taking refuge abroad.

“If I were to leave when (our work) is most needed, I wouldn't be who I am or I would be much weaker than I thought I was,” she said.

A presidential election to nominate a successor to President Duterte is scheduled in the Philippines on May 9.