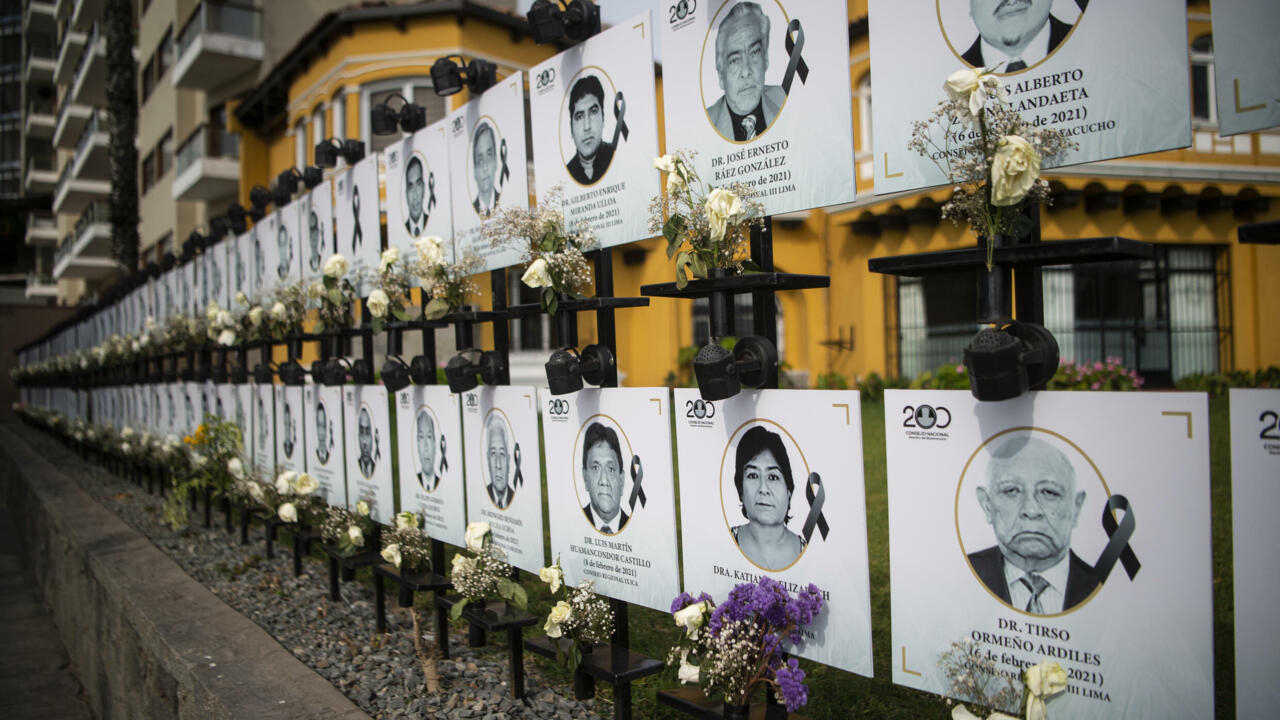 German deputies adopted a law on Friday forcing medical staff to be vaccinated against Covid-19, the first step before an extended vaccination obligation to the entire population expected at the beginning of next year.

The employees concerned will have until March 15, 2022 to prove their complete vaccination, otherwise they will not be able to work.

Czech Republic: vaccines compulsory for part of the population

The Czech Republic is making Covid-19 vaccines compulsory for people over the age of 60 from March 1, the country's government announced on Friday, which has one of the highest infection rates in the world.

The obligation will also apply to health workers, police, firefighters and soldiers.

- Complete vaccination to go to Ghana -

Proof of full vaccination against Covid-19 will be mandatory from midnight Sunday for travelers deciding to travel to Ghana, which is trying to avoid a fourth wave of infections, health authorities in the West African country announced on Friday. .

An exception will be made for 14 days for unvaccinated Ghanaians and residents currently outside the country, who will be vaccinated upon arrival at the airport.

Ghana and its neighbor, Nigeria, announced last week that they had detected cases of the Omicron variant in their territory.

- Relaxation of rules in Slovakia -

The Slovak government on Friday authorized the reopening of shops, ski resorts and churches to people vaccinated or having recovered from Covid, in this country which has the highest rate of infections in the world.

The European Union member country, which has 5.4 million inhabitants and partially contained itself at the end of last month, has recorded 1,099 cases per 100,000 inhabitants in the past seven days, according to a tally of AFP.

A booster dose of the Pfizer vaccine will be given from January in South Africa, the country which has detected the Omicron variant, the health ministry said on Friday.

South Africa, which has seen an exponential increase in contamination since the appearance of Omicron, is officially the African country most affected by the virus with more than three million cases and more than 90,000 deaths.

Football matches without spectators in China

Chinese Premier League football matches will be played without spectators until the end of the season in early January to limit the risk of contamination, the Chinese Super League has announced, as Beijing prepares to host the Olympics winter (February 4-20, 2022).

The pandemic has killed at least 5,286,793 people worldwide since the end of 2019, according to an assessment established by AFP from official sources, Friday at 11:00 GMT.

The World Health Organization (WHO) estimates, taking into account the excess mortality directly and indirectly linked to Covid-19, that the toll of the pandemic in the world could be two to three times higher.