The Supreme Court of Russia refused to remove the “secret” stamp from the names and positions of the NKVD officers who participated in the Great Terror. 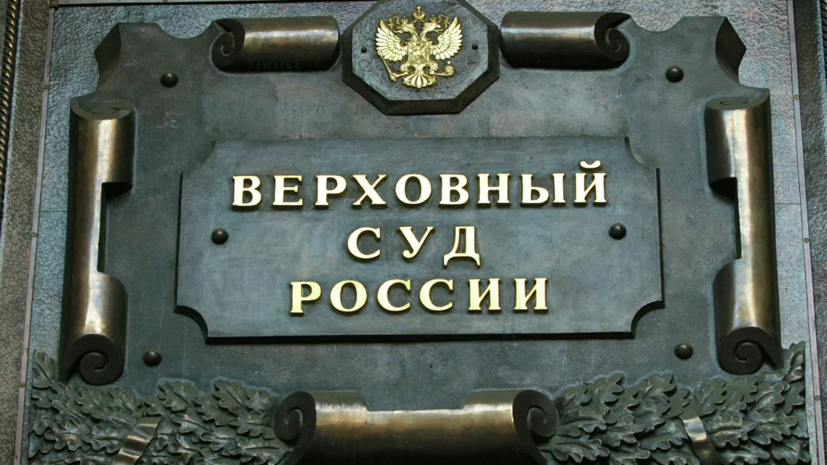 Earlier, historian Sergei Prudovsky filed a lawsuit with the court.

The reason for the lawsuit was the case of a woman who was shot in 1937 for espionage.

Later, she was rehabilitated and the case materials were declassified, but the identity of those who fabricated the case remained unnamed.

"The court refused to satisfy the claim to invalidate the items on the list of information classified as state secrets," RIA Novosti quoted the press service of the court as saying.

The motivation for the decision has not yet been disclosed.