Football: after L1, L2 is preparing to move to 18 clubs

Places will become expensive: six months after having acted a tightening of Ligue 1, the general assembly of the Professional Football League (LFP) is preparing to vote on Thursday (2 p.m.), a priori without ... 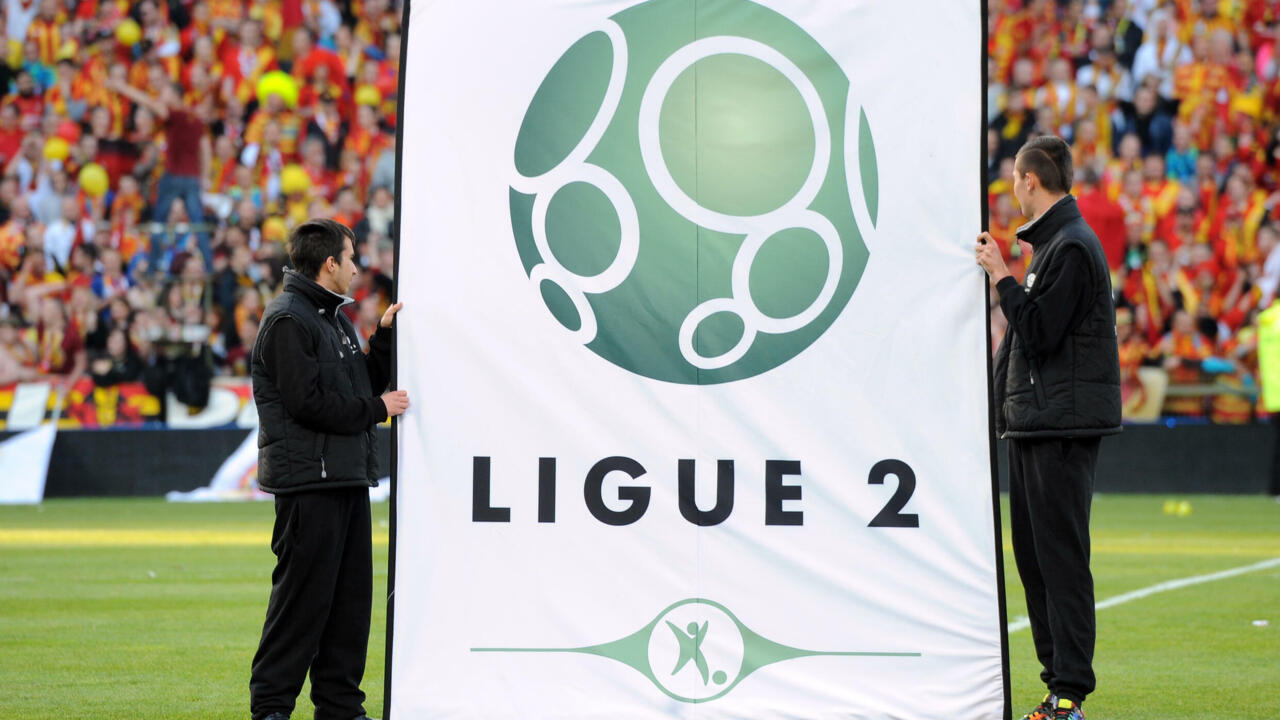 In total, the professional world will lose 4 of its 40 teams in the coming seasons: the objective is to concentrate the revenues among the survivors, but woe to the vanquished, and too bad for the players and staffs who will find fewer opportunities.

In mid-November, the college of L2 clubs voted by a large majority in favor of this reform, which follows the passage from L1 to 18 clubs, approved in June.

And which could ultimately be accompanied by the creation of a professional Ligue 3 to replace National 1, where professional and semi-professional clubs coexist.

Pierre Ferracci, president of Paris FC (5th in L2), is in favor of it so "that we are less likely to share resources, TV rights but also sponsors, which are hard to find".

"We have been facing for two seasons a triple crisis that has hit professional football, namely (the withdrawal of the broadcaster) Mediapro, Covid and Brexit - which means that today there are no more transfers from a L2 player to England because of the quotas. There is an urgent need to reform, "said Pierre-Olivier Murat, president of Rodez.

Rodez striker Papis Malaly Dembélé (l), congratulated by his teammates, after his goal scored against Brest, during the 32nd finals of the Coupe de France, February 10, 2021 at the Stade Françis Le Blé Fred TANNEAU AFP / Archives

"We bet on the future"

A small minority of clubs, however, do not see the urgency.

So Joël Lopez, vice-president of Pau, denounces for his part "an idiotic alignment" on the L1.

The L2 does not have the same concerns of calendar traffic jams and above all, the income related to TV rights is significantly lower than in L1: withdrawing two clubs will only give 300,000 euros to the 18 others, who will have to do without the revenue at the same time. two home matches.

"We are betting on the future", replies Jean-Pierre Scouarnec, president of Dunkirk.

With the LFP's plan to create a trading company and the hope of seeing TV rights go up in the next call for tenders, L2 want to be in a position to "negotiate smarter with L1 clubs".

What to worry about the players: according to a survey of the UNFP, main union of professional footballers in France, with some 300 players of L2, 89% of them are opposed to the reform.

The UNFP announced on Tuesday that it would vote against.

"It's stupid for the clubs and stupid for the players. Four less teams between L1 and L2, it is less possibilities to evolve at the professional level. For players like me passed by the National, it will be even more hard ", explains to AFP Victor Lobry, attacking midfielder of Pau.

The UNFP also regrets this new reduction in the L2 calendar, when that of the elite players continues to overflow, which will make the imbalance between the two championships "abysmal" and the bridges "more and more difficult to borrow" .

Staff side also, the idea goes badly: "It's very hard to find a job. The presidents now prefer to hire foreign coaches", points out Philippe Hinschberger, trainer of Amiens.

For him, the clubs should start by showing "more humility" and reduce their numbers of players.

Philippe Hinschberger, then Metz coach, during the Ligue 1 match against Dijon, October 21, 2017 at the Saint-Symphorien Stadium in Longeville-lès-Metz JEAN-CHRISTOPHE VERHAEGEN AFP / Archives

The reform also worries the National clubs who aspire to go up: "In the long term, small clubs like ours will no longer have a chance to integrate the world of professional football", laments Philippe Terrier, president of Villefranche-Beaujolais.

While David Venditelli, president of Bourg-Peronnas, castigates "the mismanagement of the League and the clubs".

"The big clubs may think they are safe, but last year, with this formula, a club like Caen would have fallen by the wayside," recalls Didier Tholot, Pau coach.