Accused of sexual assault, Pierre Ménès will be tried on June 8

The former star columnist Pierre Ménès, who had left Canal + after the broadcast in the spring of a documentary on sexism in the editorial staff, will be tried on June 8 in Paris for "assaults on ... 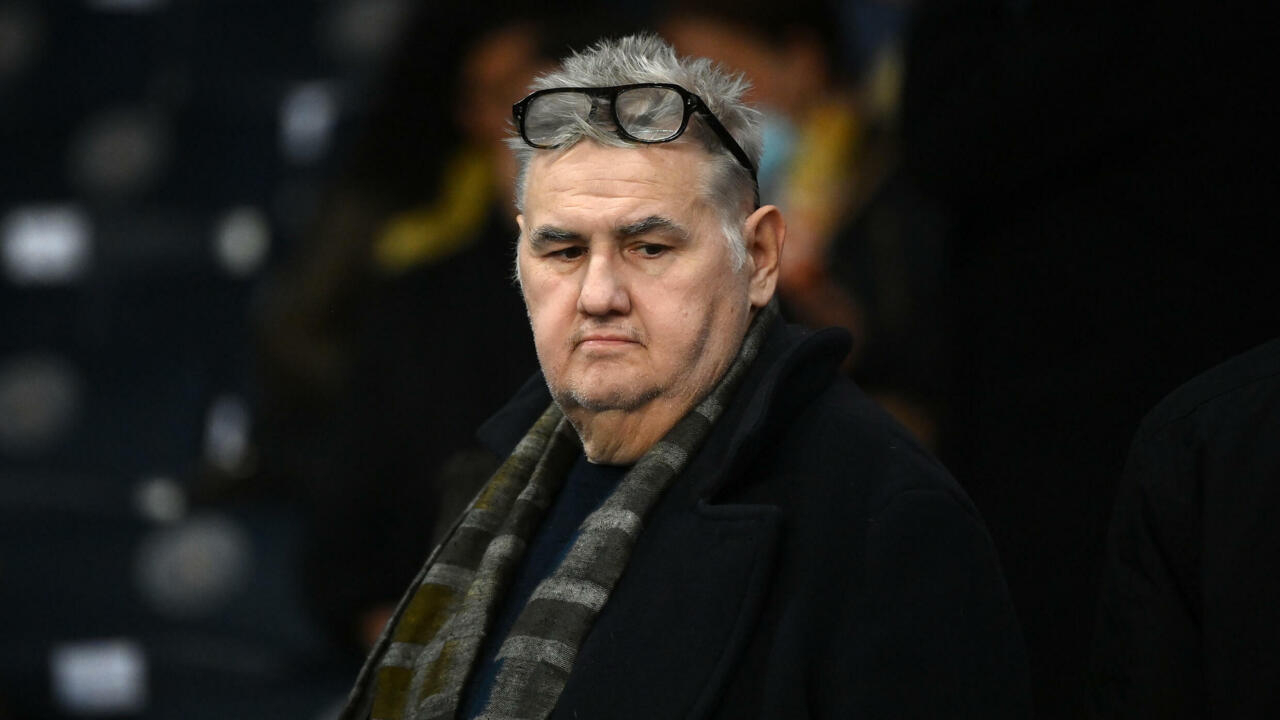 Pierre Ménès, 58, was placed in police custody on Thursday morning in the 1st district of the judicial police (1st DPJ), on the charge of sexual assault, confirmed the Paris prosecutor's office, after information from the Parisian.

According to the Parisian, he would have touched the chest of a hostess.

Accusations that he denies.

The same day, the Paris prosecutor's office opened an investigation.

At the end of his police custody, Thursday evening, his lawyer Me Arash Derambarsh told AFP that Mr. Ménès was issued a summons by judicial police officer (COPJ) and that he will be tried on June 8 for sexual assault.

"The custody of the person concerned was lifted this evening and the latter is summoned to the criminal court to be tried for acts of sexual assault," the Paris prosecutor's office confirmed to AFP.

"In a case where there is neither complaint nor proof nor victim, nor the beginning of the beginning of the slightest photo, video or testimony, the public prosecutor of Paris decided to refer my client to the criminal court", criticized Me Derambarsh, for whom "it is obviously revolting and a legal aberration".

"We will fight to restore the honor of Pierre Ménès before independent judges," he said.

The lawyer says he has "six testimonies which clear Pierre Ménès".

Mr. Ménès lodged a complaint for slanderous denunciation, and produced three attestations from people "unanimously confirming that (he) spent all of his time by their side as soon as he arrived for the cocktail in the lodge, during the match and the cocktail party. after match ", according to this complaint consulted by AFP.

Sidelined at the end of March after accusations of sexual assault, the former star columnist of the "Canal Football Club" left the encrypted channel on July 1, ending nearly 12 years of collaboration.

Pierre Ménès is notably accused of having lifted off the air in 2016 the skirt of journalist Marie Portolano, co-director of the documentary.

Despite the "deep regrets" then expressed, these accusations cost him his collaboration with the game Fifa, to which he lent his voice.

On the Canal + side, an internal investigation has been launched, the results of which are not yet known.

The shock wave generated by Marie Portolano's documentary was felt in other editors.

In eleven years of collaboration, Mr. Ménès says he was summoned only once in 2018 to take it easy on his "thoughts", and to have received a warning last year for an interview given, without authorization, on Youtube.

In 2020, the columnist was the subject of a judicial investigation in Nanterre for "moral harassment" following a complaint - after a previous one dismissed - from his former assistant Emmanuel Trumer, who accuses him of "homophobia" and "racism".

In return, he sued him for libel.

In October, he launched a digital platform dedicated to football with Reworld Media, the "Pierrot Football Club".