The deputies of the PP for La Coruña Marta González, Tristana Moraleja and Valentina Martínez have presented to the table of the Congress of Deputies four questions to the Government ... 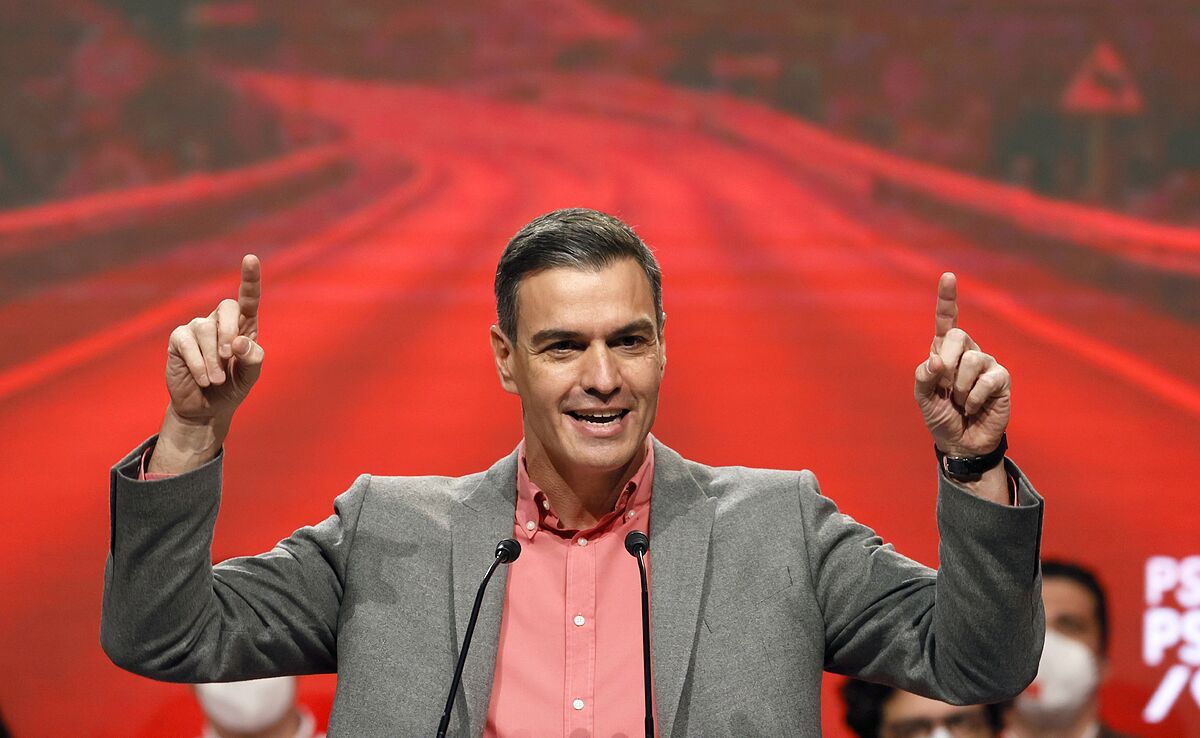 The deputies of the PP for La Coruña

have presented to the table of the Congress of Deputies four questions to the Government about the trip of the President of the Executive, Pedro Sánchez, in the Falcon 900 to Galicia this Wednesday, day festive.

want to know the reason why the Prime Minister traveled aboard the Falcon of the Spanish Air Force.

"What people have accompanied the Prime Minister in the Falcon 900 of the Spanish Air Force on his trip to Galicia on December 8, 2021?" The deputies asked.

Sánchez has traveled to Santiago de Compostela to visit the headquarters of Financiera Maderera (FINSA), on a public holiday, and has subsequently intervened at the closing of the 14th Congress of the PSdeG-PSOE.

In his speech at the congress, the president has assured that the history of Galicia cannot be understood without the PSdeG and has predicted that the Socialists will soon return to "govern the Xunta".

In this context, the PP asks the Government if it was valued that the use of the Falcon was the best means of transport and the one that produced the least CO2 emission for Sánchez's displacement to Galicia.

Likewise, the Popular Parliamentary Group urges the Government to respond for the cost of the president's trip in the aforementioned aircraft.