It has been a turbulent first week at the post of Prime Minister for Magdalena Andersson (S). Information about payment orders, investigations into sexual harassment and a picture of what looks like a Hitler salute have created discussion. - It is an uphill climb for the government but perhaps says more about the public's moral panic, says crisis manager and media adviser Jeanette Fors-Andrée. 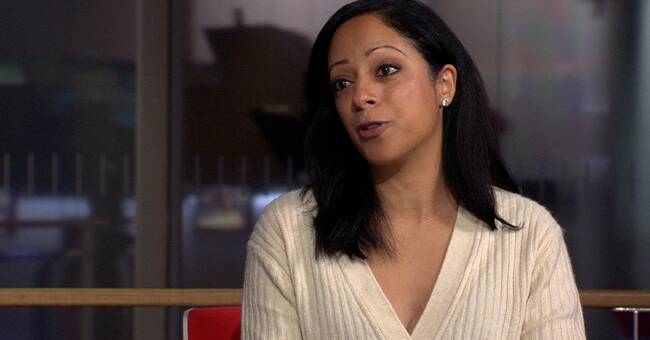 Just hours after the new government was presented, information came that the Minister of Climate Annika Strandhäll had nine payment orders with the Enforcement Officer and that a preliminary investigation had been initiated into sexual harassment against Infrastructure Minister Tomas Eneroth.

On Monday, the next surprise came in the form of a picture published by the site Nyheter Idag.

The picture depicts the Minister of Civil Affairs Ida Karkiainen (S) when she does what appears to be a Hitler greeting in her teens.

- It takes focus from the political issues and is an uphill climb for both Andersson and Karkiainen.

But seen in this context, it perhaps says more about the public's moral panic and today's media society than about the Minister of Civil Affairs himself, says crisis manager and media adviser Jeanette Fors-Andrée in SVT's Morgonstudion.

The Minister of Civil Affairs has previously told SVT that the picture was taken when she was about 15 years old in some form of party context and that she has no memory of having made such a gesture.

The Prime Minister has commented on this by calling the gesture "deeply historyless and extremely inappropriate", but that she has continued to trust Karkiainen.

Party colleagues have also shown their support for the Minister of Civil Affairs on social media.

The most critical so far, however, have been Strandhäll's payment orders.

- If she does not get her finances in order or if reviews show that she has bigger problems than what has emerged, it can be more problematic.