On the sidelines of the conflict that has torn northern Ethiopia apart since November 2020, another war is taking place on social media, particularly Facebook and Twitter, in an already highly polarized Ethiopian society. 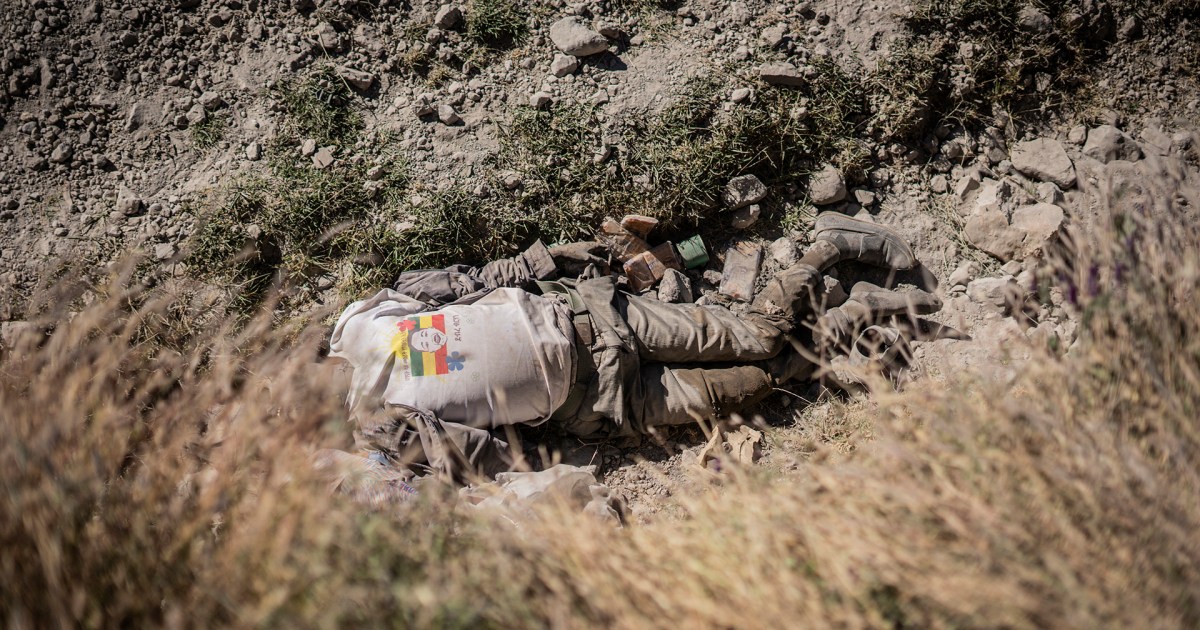 On the sidelines of the conflict that has torn northern Ethiopia apart since November 2020, another war is taking place on social media, particularly Facebook and Twitter, in an already highly polarized Ethiopian society.

This is what the correspondent of Le Monde newspaper in the Ethiopian capital, Addis Ababa, Noe Hoshi Boden said in a report, warning at the beginning that the promoters of these propaganda, whether supporters of the liberation of Tigray or supporters of the government of Prime Minister Abi Ahmed and his allies, are transferring their struggle to the Internet using a huge amount of misinformation.

He added that this battle of words could have serious consequences, at a time when the United Nations had warned that crimes against humanity may have been committed in Tigray.

The reporter recalled what former Facebook employee Frances Haugen told a US Senate committee on October 5, when she expressed her fear of the potential "devastating effect" of the Facebook platform on an already polarized Ethiopian society.

These concerns, according to Bowden, are well-founded, given the company's difficulties in modifying messages from groups that speak local languages ​​such as Amharic, Tigrinya, Oromo or Somali.

The reporter added that one case, in particular, caught the attention of observers, without it being possible to establish a causal relationship between words and actions. On August 30, a group of Facebook accounts close to the Amharic Fano militia accused the Qmant ethnic minority of supporting the Tigray rebels of the FLN. People's Liberation Movement for the Liberation of Tigray, describing them as "the scales".

Two days after that accusation, a group of Fanu entered the village of Ikil, on the outskirts of the city of Gondar, according to several sources, and immediately killed dozens of Qmant and destroyed their homes. On the same day, another account was incited called "People's Forces of Fanu Nationalists for Radical Change." On the killing of the descendants of that ethnicity by saying: “Neither compassion nor mercy will seize you with the larvae of a merciful one.”

The author pointed out that this nebula of accounts close to the radical Amharas and public calls for violence were not absent from Facebook, but were the subject of an internal report unveiled by Francis Haugen that recommended, as of March 2021, the neutralization of this network, which its promoters called “de-escalation.” Lucy's weapon.

However, the writer adds, many of these accounts close to Fano militiamen are still active today, such as the Amhara Central Command of Fanu, which has about 25,000 subscribers.

"As the situation worsens, we have taken additional emergency measures and continue to monitor activity on our platform, identify issues as they arise and remove all content that breaks our rules immediately," Mercy Ndigwa, Director of Public Policy for Facebook East Africa, said in a statement.

But Frances Haugen noted the platform's lack of means to mitigate incitement to violence and disinformation, as well as Facebook's tendency to favor viral content.

The writer stressed that Facebook, admittedly, placed Ethiopia two years ago in the category of "countries at high risk of conflict and violence," noting that this company boasts today that it deleted 92,000 hate messages from Facebook and Instagram between May and October 2021 However, an internal report describes "inadequate audit strategies".

After being subjected to severe criticism, the writer says, these platforms strengthened their censorship measures this fall, and thus they deleted a post by Ethiopian Prime Minister Abiy Ahmed urging citizens to mobilize and “seize any weapon to fight, crush and bury the Tigrayan rebels,” which is what Facebook considered Hate speech "violated" his policies against incitement and support for violence.

For its part, Twitter says that it has taken measures to "root out violent content" and has suspended accounts close to the government, accused of misleading public opinion and violating the platform's rules, and a Twitter spokesperson says: "This includes creating multiple accounts to post duplicate content (...), as well as exploiting fake accounts.

For its part, the Ethiopian government accuses these platforms of actively working against Ethiopian interests, and says it will create a purely Ethiopian social network similar to China's WeChat and Russia's Vkontakte.