Five people died in a military helicopter crash in Peru

A search and rescue team found a military helicopter that went missing on December 7 in Peru, killing five people as a result of its crash. 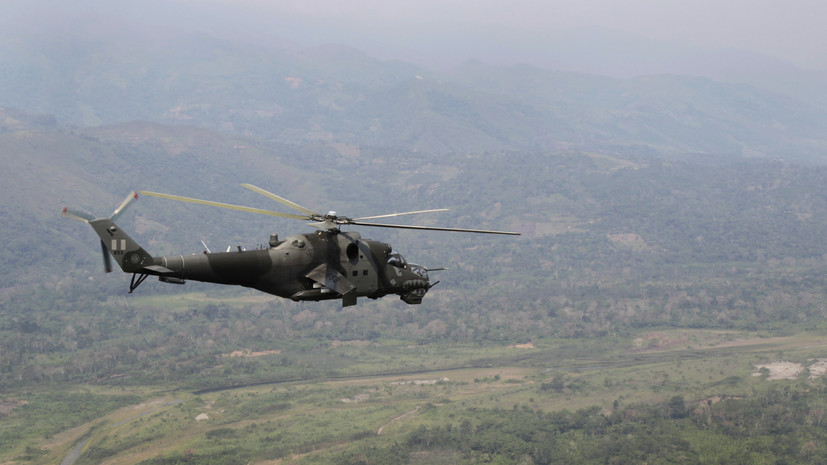 “On December 8, early in the morning, a special Air Force unit conducting a search was able to locate a vessel that had been presumed missing since yesterday ... in the Lima region.

Unfortunately, five members of the helicopter crew were killed, ”the country's Air Force said in a statement.

An investigation is underway into the circumstances and causes of the tragedy.

Earlier it was reported that three people were killed in the crash of a military helicopter in Tunisia.